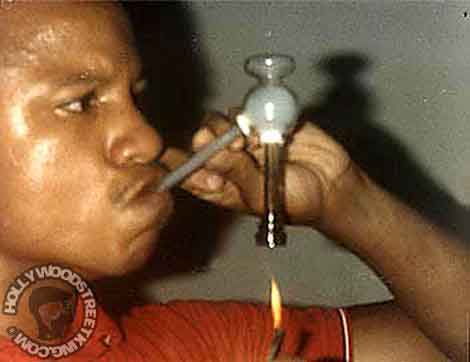 Be careful out there.

The FBI and other law enforcement are investigating a suspicious white powder that was mailed to at least five New Jersey hotels near the site of Sunday’s Super Bowl.

Carlstadt Police Det. John Cleary says someone at an Econo Lodge found the substance in an envelope on Friday.

Cleary says similar mailings arrived at the Homestead Inn in East Rutherford and a Renaissance Inn in Rutherford. He says investigators intercepted additional envelopes from a mail truck before it reached a Holiday Inn Express and Hampton Inn in Carlstadt.

The Feds are watching.

In this article:Drama, NFL, Super Bowl