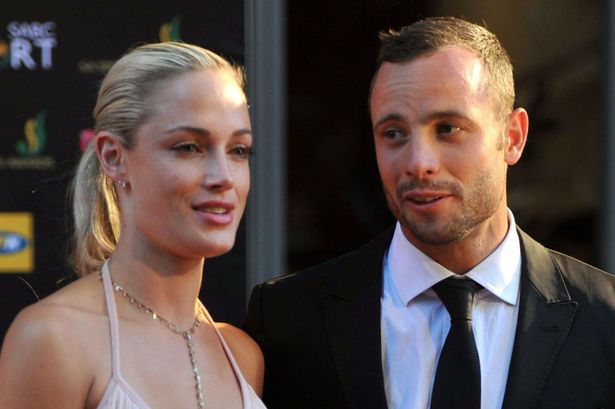 Pistorius’ trial took a month off while he mental state was being evaluated at the time he killed his girlfriend.

Here are the findings according to ESPN.

A panel of mental health experts has concluded that Oscar Pistorius was not suffering from a mental illness when he killed girlfriend Reeva Steenkamp in his home last year, the chief prosecutor at the athlete’s murder trial said Monday.

Pistorius’ trial resumed after a break of one month during which a psychologist and three psychiatrists also assessed whether the double-amputee runner was capable of understanding the wrongfulness of his act when he shot Steenkamp through a closed toilet door.

The verdict should be coming soon now.