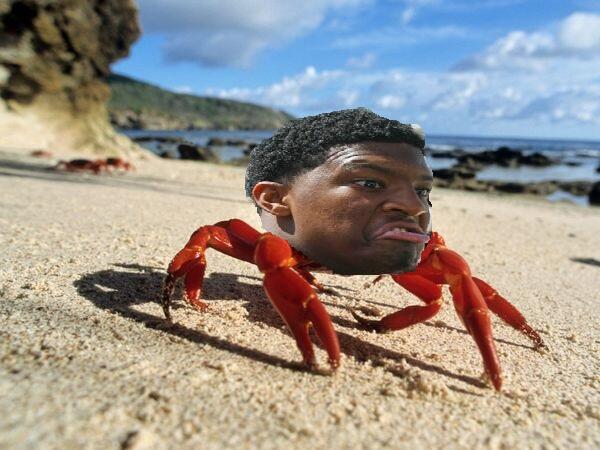 Even though Jameis Winston still doesn’t seem to have learned his lesson, Seminoles head coach Jimbo Fisher is making sure that the message is practically slapping him in the face. Winston dressed and tried to join the team during warm ups. Fisher promptly sent him back to the locker room to change out of his uniform. At some point Jameis has to grow up and stop feeding the public lame apologies.

Wow. Jimbo Fisher made Jameis take off his uniform. Sent him back into the locker room during warm ups. Good job Jimbo.