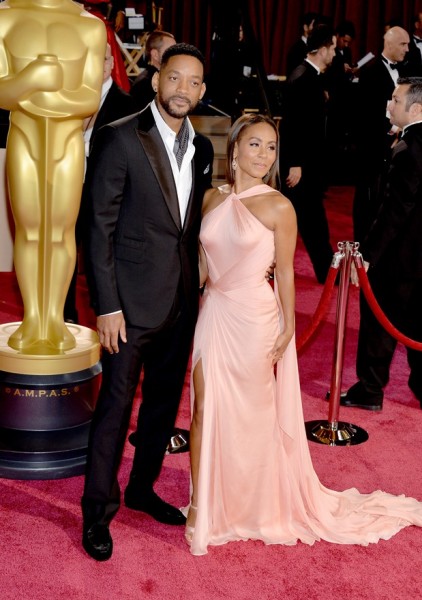 Not one African-American was nominated for anything at the upcoming 2016 Oscar’s.  A lot of people are outraged and have spoken out against supporting the award show altogether.  Jada Pinkett Smith sent out a series of tweets suggesting that maybe black people should take a stand against this year’s Oscars by not attending.

At the Oscars…people of color are always welcomed to give out awards…even entertain, (pt. 1)

But we are rarely recognized for our artistic accomplishments. Should people of color refrain from participating all together? (pt 2)

People can only treat us in the way in which we allow. With much respect in the midst of deep disappointment.
J (pt 3)

I definitely agree when she said that black people are always invited and asked to perform, but seem to get the shorter end of the stick when it comes to nominations and winning the award. There are so many talented black actors and actresses who don’t get acknowledged and it’s been going on long enough.  I for one, will not watch the Oscar’s until there is more diversity and people of color are recognized for their talent.