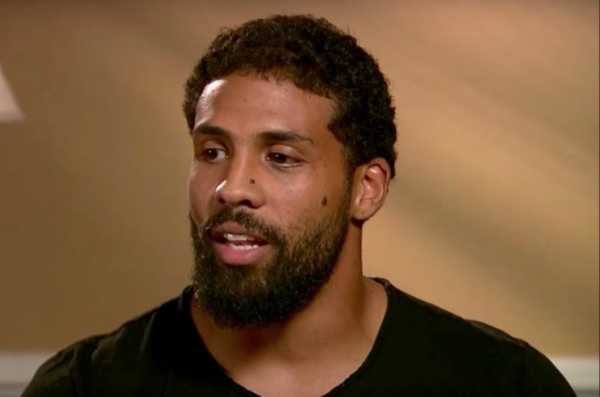 A couple of days ago on Twitter, former NFL running back Arian Foster created a stir when he claimed he could take down a wolf.

This topic created enough conversation to the point wolf analyst Rob Schultz decided to weigh in on the matter.

“We’ve all taken a look at Arian’s tweets, and he’s been a very successful NFL player. We give him a lot of credit for that,” Schultz said. “But before he tries to prove his theory, he needs to understand wolves are a very dynamic predator.”

“They use their necks to take down animals that can be 1200-1500 lbs. and they use their upper body to attack animals. They’d certainly do that if Arian were trying to attack them,” Schultz said.

Schultz went on to elaborate.

“It’s impossible. I think Arian would be very seriously hurt,” Schultz said. “They’d get their head around and put a kill bite in. You simply can’t do that easily.”

Prev1 of 3Next
In this article:Arian Foster, NFL, Rob Schultz, Wolf