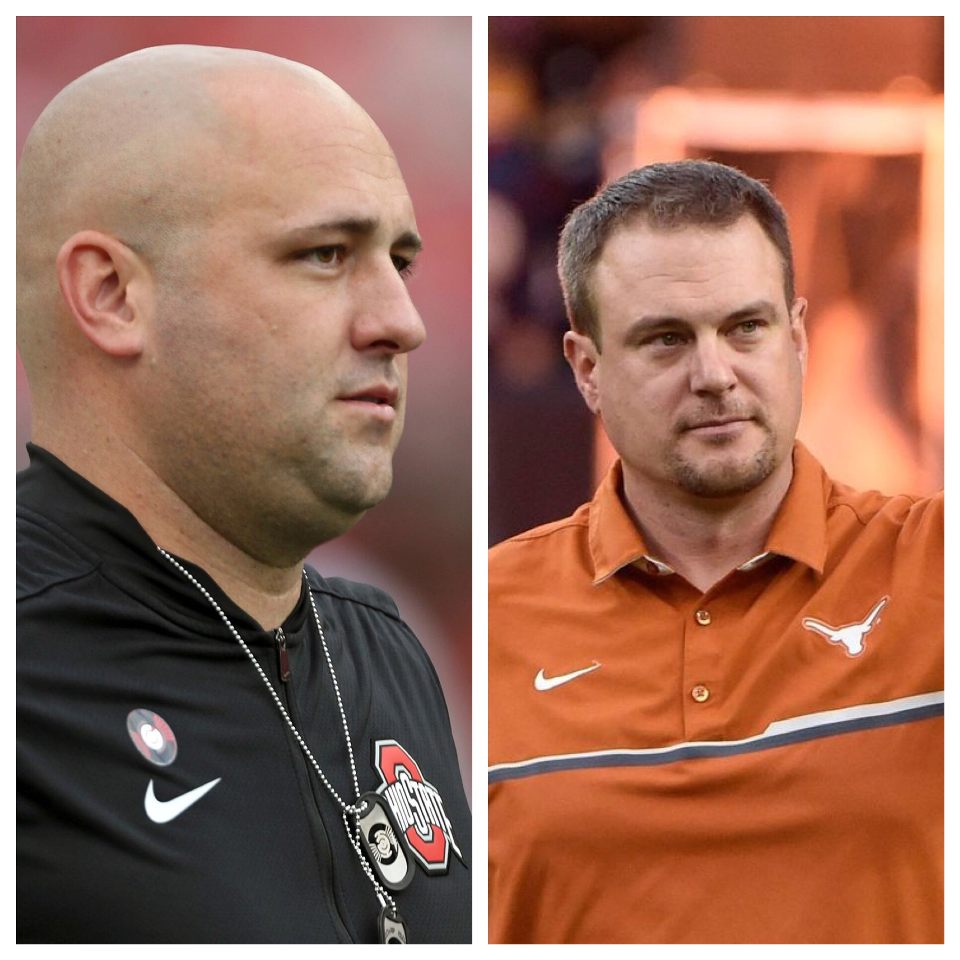 New information continues to emerge in the case of ex-OSU Wide Receiver Zach Smith’s misconduct at the school. He has a history of domestic abuse, sending sex toys to his OSU office, and taking nudes there and at the team’s 2015 White House visit. He also dropped $600 at a strip club during a recruiting visit in Florida in 2014. Ohio State Head Coach Urban Meyer has been suspended for three games for covering everything up for Smith.

After the strip club incident, OSU Head Coach added to his Morality Clause that coaches can’t go to strip clubs and other venues that would “embarras the university.” An OSU investigation revealed that Smith was with another coach from the school at the strip club along with mulitple high school coaches.

According to sources close to Letterman Row, former OSU Offensive Coordinator and QB Coach and now Texas Head Coach Tom Herman was with Smith that night. Herman also posted a photo on Instagram four years ago talking about being in Florida with Herman.

Flip the page for Smith’s IG posting talking about his turnup with Herman.