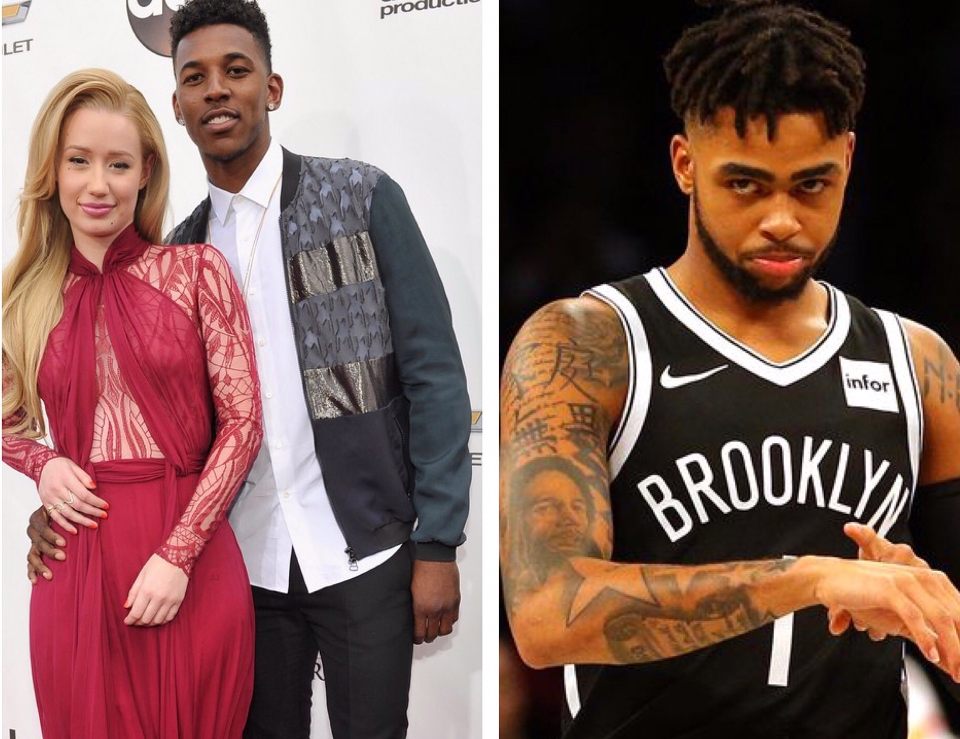 Nick Young recently stopped by Hollywood Unlocked to discuss cheating on Iggy Azalea, D’Angelo Russell recording him admitting to the cheating, and more. He didn’t consider what he did to be cheating but at the time, but he said that he wasn’t ready for marriage and other commitments such as that.

Young also added that people were pressuring him to get married and getting it done within two years. Cold feet was a big factor in that. When asked if he was actually being faithful, Young said “I tried my hardest.”

As far as Russell, Young knew he was being recorded but didn’t expect the audio to get leaked the way it did. When asked if he’d ever speak to Russell again, the answer was probably not. Young added that he thought about fighting Russell for it but there was security around.

Flip the page for the full Hollywood Unlocked interview with Nick Young.

Prev1 of 2Next
In this article:D'Angelo Russell, Iggy Azalea, Nick Young