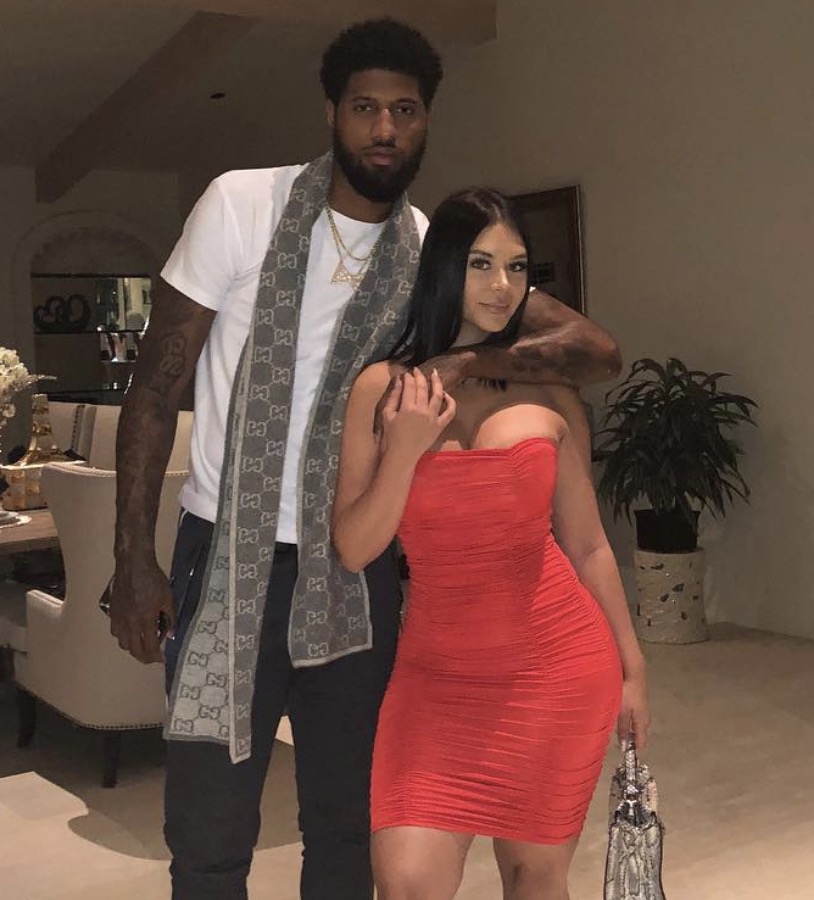 Things may not be going as well as Paul George hoped in his inaugural season as a member of the Los Angeles Clippers, George has been sidelined for 7 games with a hamstring injury and reports of a rift amongst the team over preferential treatment have surfaced.

One person who certainly is enjoying her time in LA is Paul George’s baby mama Daniela Rajic, she revealed a new piece of jewelry with the number of a certain player she’s very close to.

While Paul George recovers from yet another injury with the All-Star break looming, Daniela Rajic won’t let her child’s father number be forgotten until he can return back to Kawhi Leonard and the Los Angeles Clippers.

Flip to the next page to see Daniela Rajic’s new Drip.