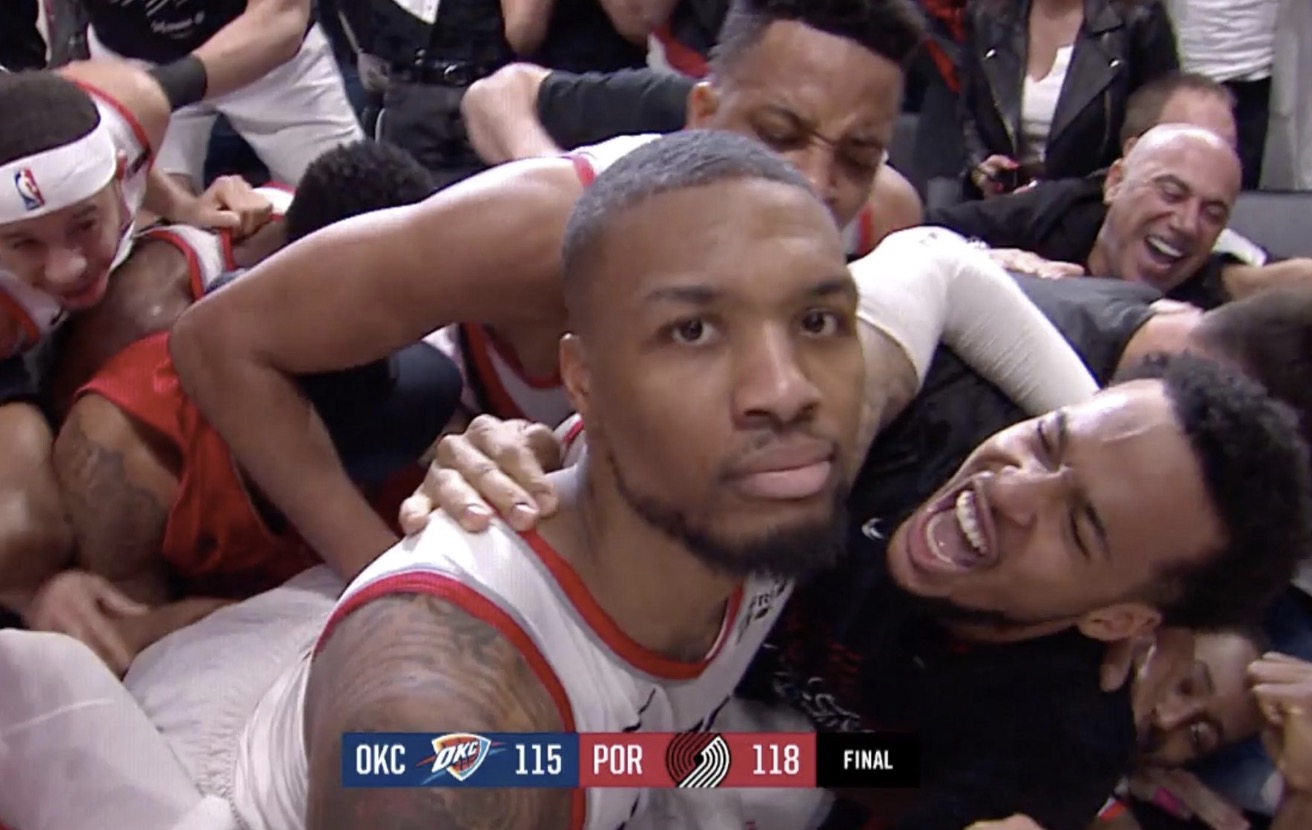 Ex- NBA player Earl Watson wasted no time to defend Portland Trail Blazers guard Damian Lillard after Lillard’s critics doubted he would be one of the best guards at his position. It’s bigger than basketball since Lillard is a humbled man who is known for shutting up guys.

Watson went to Twitter posting a series of tweets letting the haters know who the man really is.

Lillard is faithful to the franchise which is something rare we see these days when titles are guaranteed if top five players join forces. An example could be former Dallas Mavericks forward Dirk Nowitzki. Drafted in 1998 but traded to the Mavericks via the Milwaukee Bucks. He spent his entire career and eventually shocked the NBA world in 2011 by sweeping the late Kobe Bryant in four games, eliminating three future NBA MVPs’ in James Harden, Rusell Westbrook and Kevin Durant and shut down LeBron James Miami Heat big three to win his first NBA title.

If Lillard remains, it’ll take the right pieces to play in a moderate small market that’s not attractive, but can build up its talent with the right decisions.

For Watson’s tweets, flip the pages.