Dr. Dre Agrees to Pay His Wife Nicole Young $2 Million to Leave Him Alone After He Suffers Brain Aneurysm – BlackSportsOnline 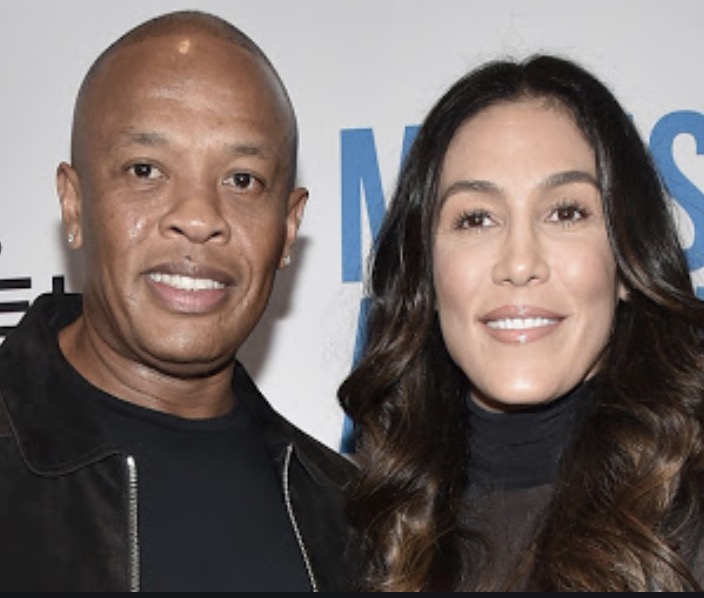 One would think Nicole Young would back off a bit, but she is still trying to bleed as much money out of him as possible.

As if Dr. Dre’s week wasn’t rough enough … he’s agreed to pay his estranged wife $2 million in temporary spousal support — but he’s not coughing up the $5 mil she wants for her divorce attorneys.

The music mogul and Nicole Young struck the deal that calls for Dre to write a one-time check for the $2 mil. That’s all he’ll pay … at least until the next divorce hearing in April. Now it will be up to Nicole to decide how much of that amount she forks over to her lawyers.

Our sources say Dre will continue to cover Nicole’s living expenses at her Malibu pad, as well as her mother’s Pacific Palisades home for the next several months. However, Dre will NOT cover Nicole’s security costs … she’ll have to pay that from the $2 mil.

Hopefully, Dre will make a full recovery and put this behind him.

Nicole Young even though she has agreed to this says it isn’t enough to end the divorce proceedings and will still try to get $2 million a month in support. She claims their prenuptial agreement isn’t valid.

Flip the pages for details on the divorce and Dre speaking on how he is feeling.