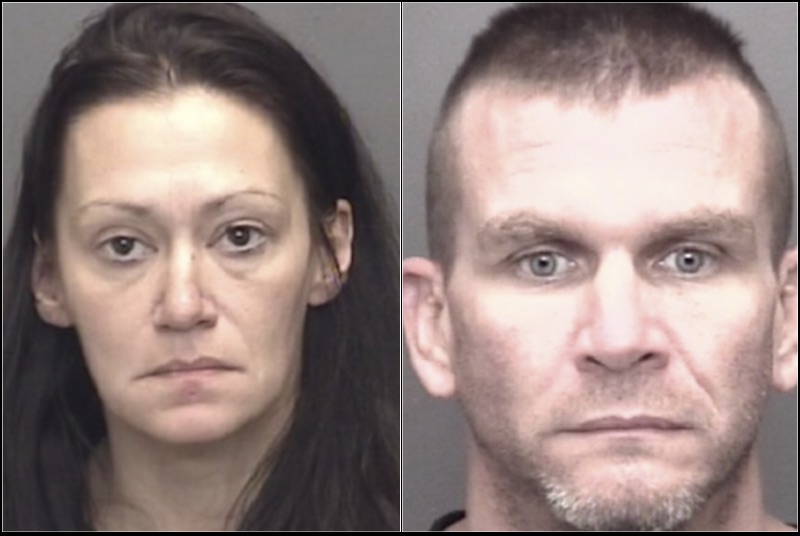 I hope Heidi Kathleen Carter goes to jail for a very long time.

Sadly, her boyfriend won’t see justice because he was shot to death by the cops.

According to a recently released police affidavit, the horrific ordeal began when 36-year-old Heidi Kathleen Carter connected with a woman on a “lesbian dating app” and invited her and the woman’s boyfriend to her home, located at 1801 Stinson Avenue, Tuesday afternoon.

When the couple arrived at Carter’s home, the three of them drank alcohol and took drugs before engaging in consensual sexual activity. The couple’s names were redacted from the police affidavit.

As the three were engaging in sexual activity, Carter’s boyfriend, Carey Hammond, unexpectedly arrived at the home and allegedly became enraged. The surviving female victim told investigators that Hammond grabbed a baseball bat and began ruthlessly beating her boyfriend.

According to Sgt. Gray, Hammond “disregarded the commands” from police and exited the house in “an aggressive manner” and was “holding an object in his hand” that was shaped like a pistol. Officers open fire and Hammond was pronounced dead at the scene.

Carter is being held without bond.

Flip the page for a news video of this gruesome story.