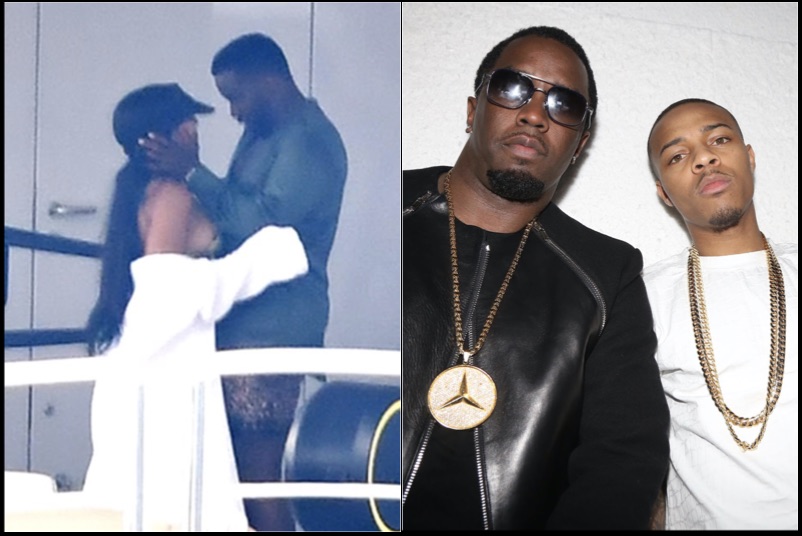 Bow Wow is at peace with Diddy dating his baby mama Joie Chavis after they had a little sit-down.

He also said that he and Joie have been more like friends for a long while now, but there is a bigger reason he isn’t worried.

According to TMZ, who spoke with Bow Wow, the main reason he isn’t worried about the two dating is that he doesn’t see them getting married at all.

He says he knows Diddy and spoke to him at length so that it would seem like this is only a fling.

Very mature of him.

Flip the page to see more and Bow Wow speaking to Diddy.

Prev1 of 5Next
In this article:Bow Wow, Diddy, Headline, Joie Chavis