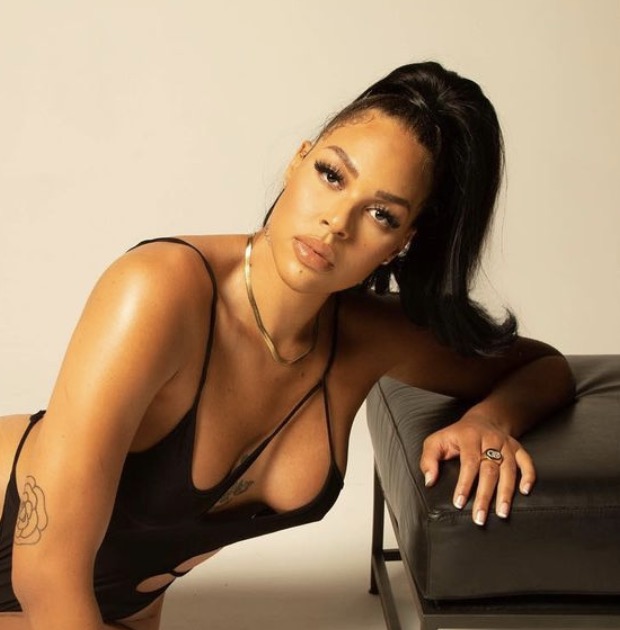 You need to get your head out of the gutter.

OnlyFans aren’t simply for sex workers and IG models. It is a place where celebrities and athletes can make a little change on the side.

We all know WNBA players’ contracts are trash, so it makes sense for someone like Cambage, who has a very strong social media following, to try to take advantage of those OnlyFans checks.

If you aren’t aware of who Cambage is.

Elizabeth Cambage is an Australian professional basketball player for the Las Vegas Aces of the Women’s National Basketball Association (WNBA). Cambage currently holds the WNBA single-game scoring record with her 53-point performance against the New York Liberty on 17 July 2018.

She is one of the tallest female basketball players in the world at 6’8″.

Here is how it is being reported in Australia.

Yes, she is the latest notable Australian to have joined OnlyFans.

Just two hours ago Cambage posted her first offering to the subscription-based content site: “Welcome to the party xx.”

The buxom beauty is no stranger to posting adult content, with her Instagram page full of increasingly red-hot posts – many of which are just too saucy to republish.

Time to cash out.

Will you be one of the first to subscribe to her OnlyFans? If you do, let the people know what type of content she has.

Flip the pages for the announcement and some of the Twitter reactions.