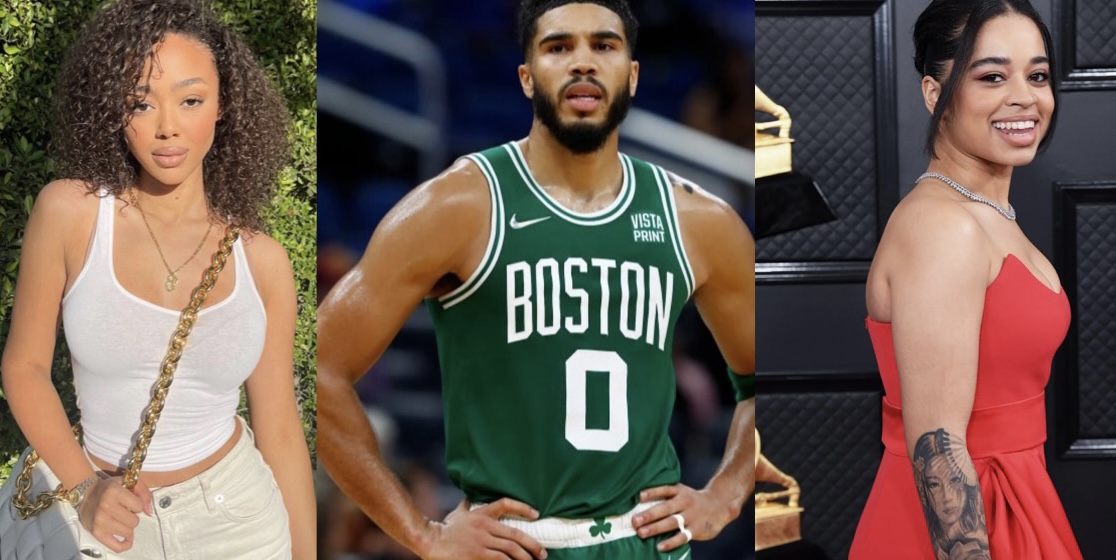 Despite the Celtics falling to the Lakers last night in LA, Jayson Tatum had himself one hell of a game.

He had 34 points and 8 rebounds and was pretty much the only guy who could get going for the Celtics all night.

“We’re disappointed as far as we were outhustled, out-toughed a little bit,” Boston coach Ime Udoka said. “It hasn’t happened in a long time. They would put their head down, get to the basket and get whatever they wanted. We’re better than that defensively, but a lack of effort and a lack of toughness showed tonight.”

Tatum scored Boston’s first 14 points in the first 3:49, hitting four 3-pointers among his five shots without a miss. James kept the Lakers close with 16 points in the first quarter, and his assist to Westbrook right before the buzzer put Los Angeles up 60-55 at halftime.

Dennis Schröder struggled for the Celtics, scoring 10 points on 1-for-6 shooting before sitting out in the fourth quarter. He was also booed regularly in the first half by Lakers fans still insulted by the German guard’s handling of his free agency after his sole season with Los Angeles.

Schröder turned down an $84 million, four-year contract offer from the Lakers to test the market last summer, but he was forced to settle for a $5.9 million, one-year deal with Boston after finding nothing near the Lakers’ offer. Los Angeles also lost out because it traded Danny Green and a first-round pick to get Schröder, only to see him walk for nothing.

In the crowd watching his great performance was his new girlfriend, according to Awesemo.

He was dating singer Ella Mai, but they have since broken up if he’s dating a new girl now. The new lady is model Bella B.

Outside of her showing up to watch him play, the two have been seen together out at dinner.

Ella Mai was at the game also, so maybe the two haven’t broken up, though. Who knows?

Flip the page for pics of the new lady at the game.

Prev1 of 9Next
In this article:Bella b, celtics, Ella Mai, Headline, Jayson Tatum, NBA