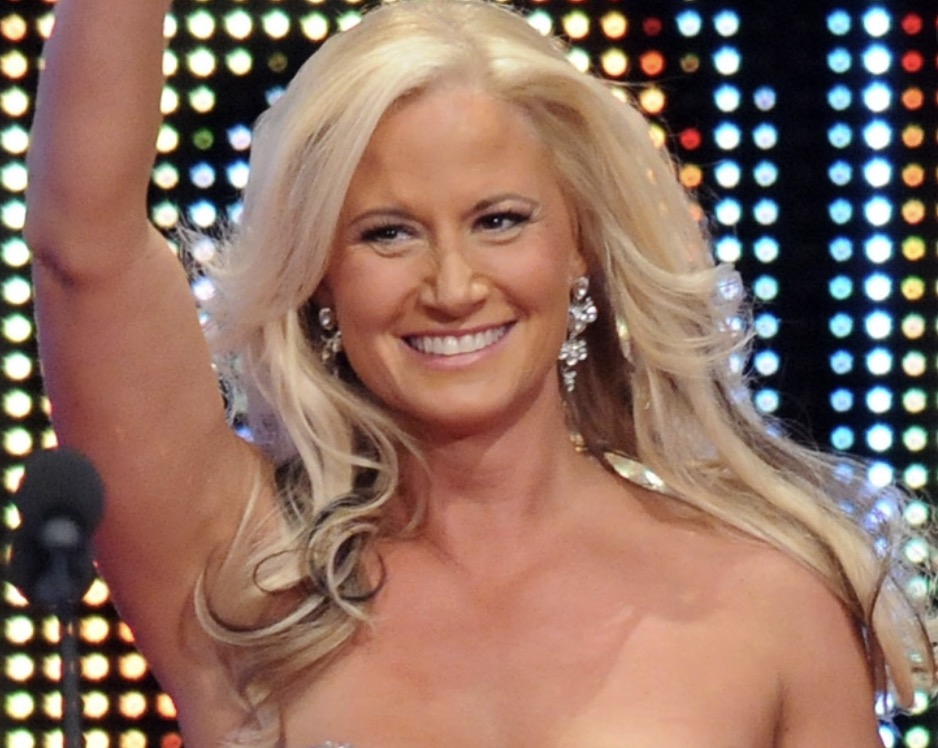 Tammy Sytch has always had her share of issues in and out of the ring.

I am sure Chris Jericho is ready to do a Dark Side of the Ring on her. You have to be pretty bold to try to stab a man to death right in front of the cops, but that is exactly what she did, according to TMZ.

Cops say WWE legend Tammy Sytch — aka Sunny — allegedly threatened to kill her “intimate partner” with a pair of scissors before she was arrested on Thursday, TMZ Sports has learned.

In new court documents, law enforcement officers in New Jersey say Sytch was involved in a domestic dispute with a man that could have turned fatal.

Details of how the alleged altercation began are unclear … but in the docs, officers say Sytch raised a pair of scissors “in the air towards the victim” and threatened to kill him.

Cops say that an officer witnessed the incident … and added that Sytch “appeared to be under the influence of drugs or alcohol” during the altercation.

Sytch was ultimately arrested … and court records show she was booked on three criminal charges — including possessing a weapon for unlawful purpose, and terroristic threats. Jail records show she’s still in custody.

It is wild that no one has bailed her out yet.

If we are being honest, she needs to be in some sort of rehab facility, not jail.

It is a tough life being a wrestler, and many former wrestlers hit some very hard times when they are no longer working under the big lights.

One can only hope that Tammy gets the help she needs before it is too late. There is still time for her to turn this thing around.

Flip the pages to see why some believe she is one of the greatest female wrestlers of all time.