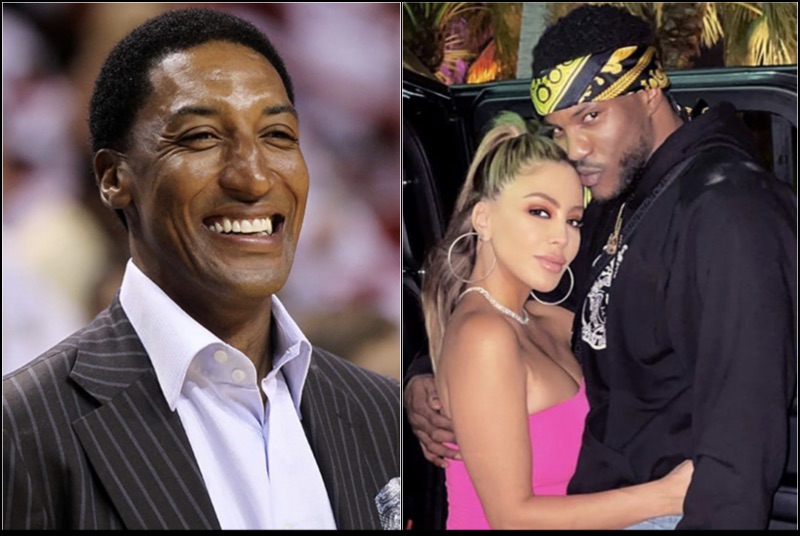 According to the ex-wife of Scottie Pippen, Larsa Pippen, the NBA legend is like the punisher, and he punishes her anytime he doesn’t get his way. Larsa opened up about her divorce from Scottie earlier this week on an episode of The Real Housewives of Miami on Peacock. According to People Magazine, here is what she said about Scottie punishing her for having his way.

“I don’t even know what’s happening,” Larsa said. She stated that she was “kind of trying to force him to sell” their Miami abode. That resulted in the former in the former Chicago Bulls legend to demand she send their daughter, Sophia, “back to LA.”

“I was traumatized,” Larsa continued. “If he doesn’t get his way, he punishes me. He’s like The Punisher.” During a confessional, Larsa explained that her ex, “is used to controlling the narrative.”

Larsa insisted that the NBA alum is purposely, “pushing all the buttons to let me know that he’s still in charge and because I’m doing whatever makes me happy”.

“This is like his last piece of control that he’s got over me and the kids. He’s only punishing me because I’m making him sell the house.”

“So dating someone younger makes me happy? I’m doing it!” Larsa continued. “Which leads me to believe that it’s a jealousy problem. That jealousy is the underlying issue.”

“I would expect so much,” she said of looking for someone new. “I would expect a guy to do so much for me, because that’s what I’ve had. If you’re not going to do a whole bunch of things for me, then why would I want to be with you? I’d rather be alone.”

Chin up, bucko, that is what happens when you cheat on your spouse during a divorce and showing feet in the OnlyFans chat.

Flip to the next page Larsa out there still thirst trapping and video of her cheating.

Prev1 of 5Next
In this article:Headline, Larsa Pippen, Malik Beasley, Scottie Pippen