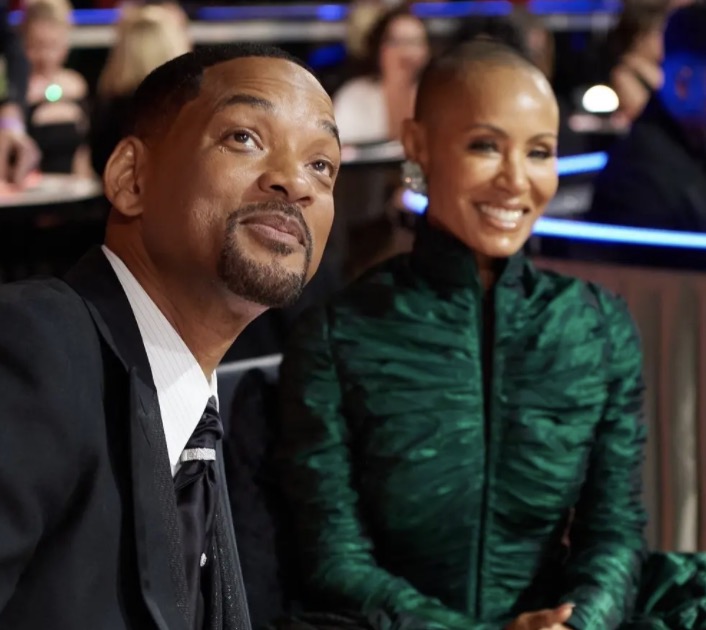 Jada Pinkett-Smith hasn’t lost anything since she gave her husband Will Smith that, made him act like some sort of attack dog that reacts to no verbal commands, and smacked Chris Rock.

Unfortunately for Smith, he has lost a lot, and it doesn’t seem to be slowing down.

Here is a breakdown.

Will has chosen not to speak publicly about the slap, which is the right move. We live in a society that moves on quickly. While people are still talking about the slap, it isn’t the same as a month ago.

Will is betting by the time the summer rolls around, people will have moved on and be more in a position of forgiveness.

The one thing I would advise Will to do is try to make a public appearance with Chris Rock. If Rock forgives him publicly, I think this all blows over.

Flip the pages for all the times Jada has embarrassed him.