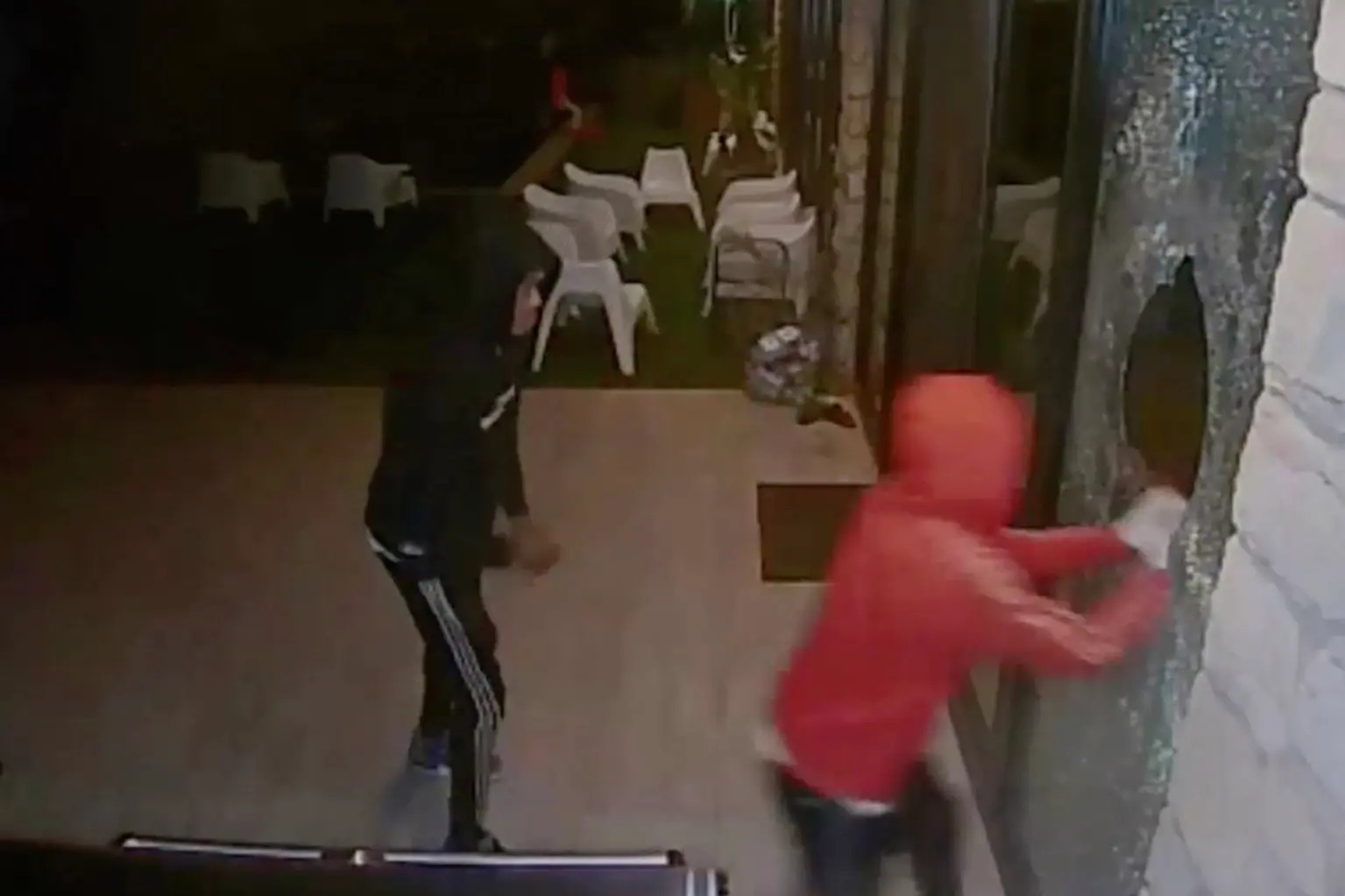 You cannot spend a whopping $400K on a Rolls Royce and let it go just like that! You got to use all means to get it back. This is the case of an NYC man who tracked down his stolen $400K Rolls Royce and snatch it back from these hoodlums with high taste yet broke.

Burglars broke into an upscale Staten Island home, swiped car keys and drove off with a $400,000 Rolls-Royce convertible — until its owner beat them at their own game, cops and a report say.

The crooks with expensive taste had thrown a rock through the first-floor window of the high-end home in the Lighthouse Hill neighborhood around 4 a.m. June 12, then snatched keys to the whip, according to the NYPD.

The owner of the abode, identified only as John, 38, was awakened by an alarm and caught a glimpse of the bandits speeding off in his 2017 Rolls-Royce Dawn convertible, he told the Staten Island Advance.

“I was downstairs within seconds while they were pulling out of the driveway,” said John, who lives near Saint George Road and Lighthouse Avenue.

After making sure his family was safe, the homeowner logged onto a computer and used the luxury ride’s built-in tracking device to locate the vehicle in real time as the crooks drove toward New Jersey.

He then activated a remote kill switch — used to  disabled the car’s ignition from any location — on the computer, stranding the thieves in Newark, NJ.

“They were attempting to turn [the car] back on, but they couldn’t because I disabled it,” John said.

He pinpointed the specific block where the thieves ditched the car and picked it up, he said — adding he’s still shaken by the incident.

“Obviously [my family] is a little unnerved after everything that’s gone on,” he said.

Prev1 of 4Next
In this article:Headline, thieves