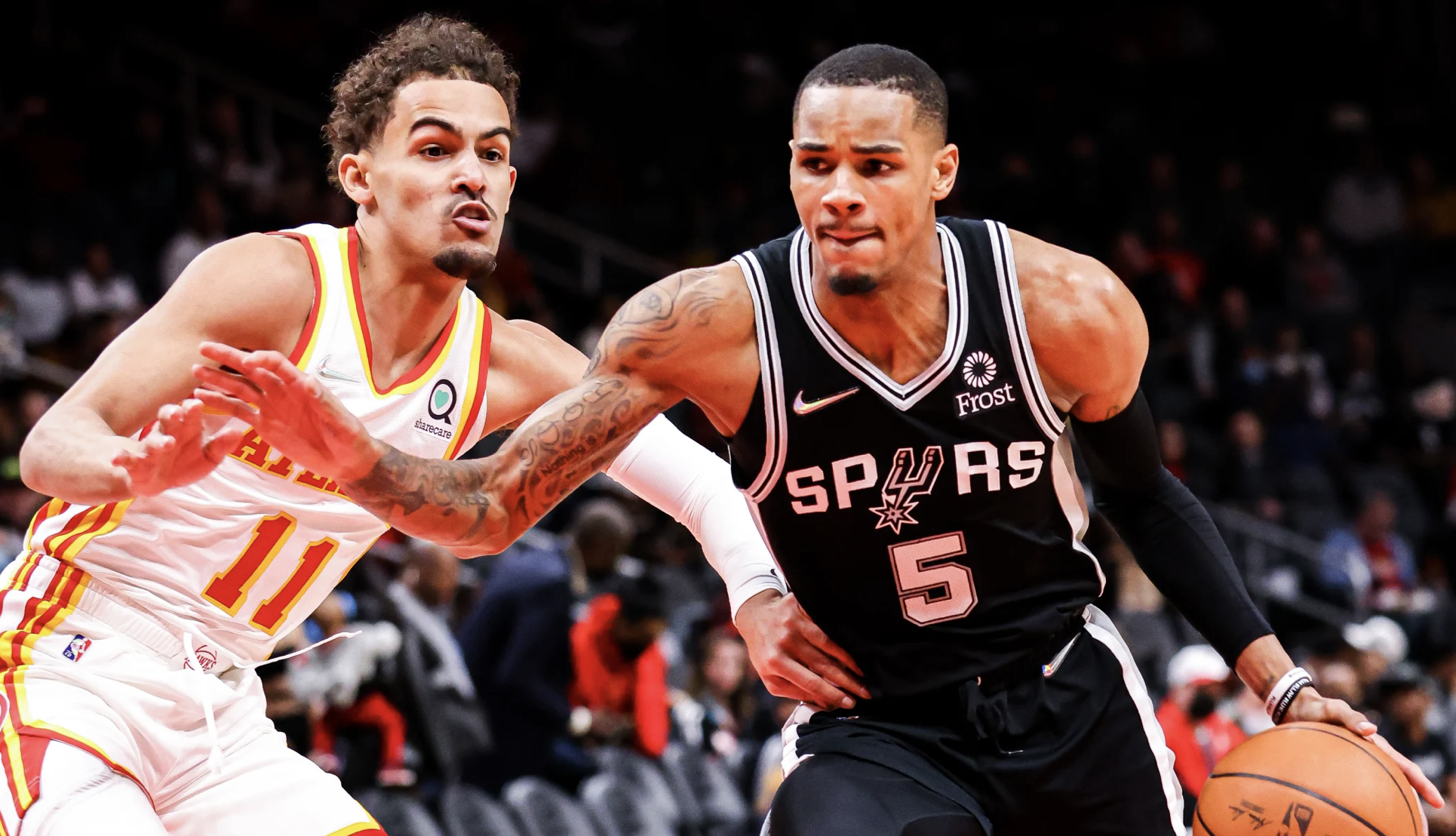 The Hawks spent most of the year underperforming but they found a way to make the playoffs.

They ended up getting beat 4-1 by the Heat though and they had a lot of room for improvement.

It seems that could be close to making a major improvement to their team and according to Zach Klein of WSB in Atlanta, they are close to getting it done. The improvement is Spurs Dejounte Murray.

To make things better for the Hawks, Klein also says that John Collins isn’t in the deal and all it would take is Danilo Gallinari and multiple first round picks. It makes sense for both sides because the Hawks get an Allstar in Murray who help them on both ends of the floor and the Spurs will get to rebuild and try to find their next star.

Prev1 of 3Next
In this article:Dejounte Murray, Hawks, NBA, Spurs