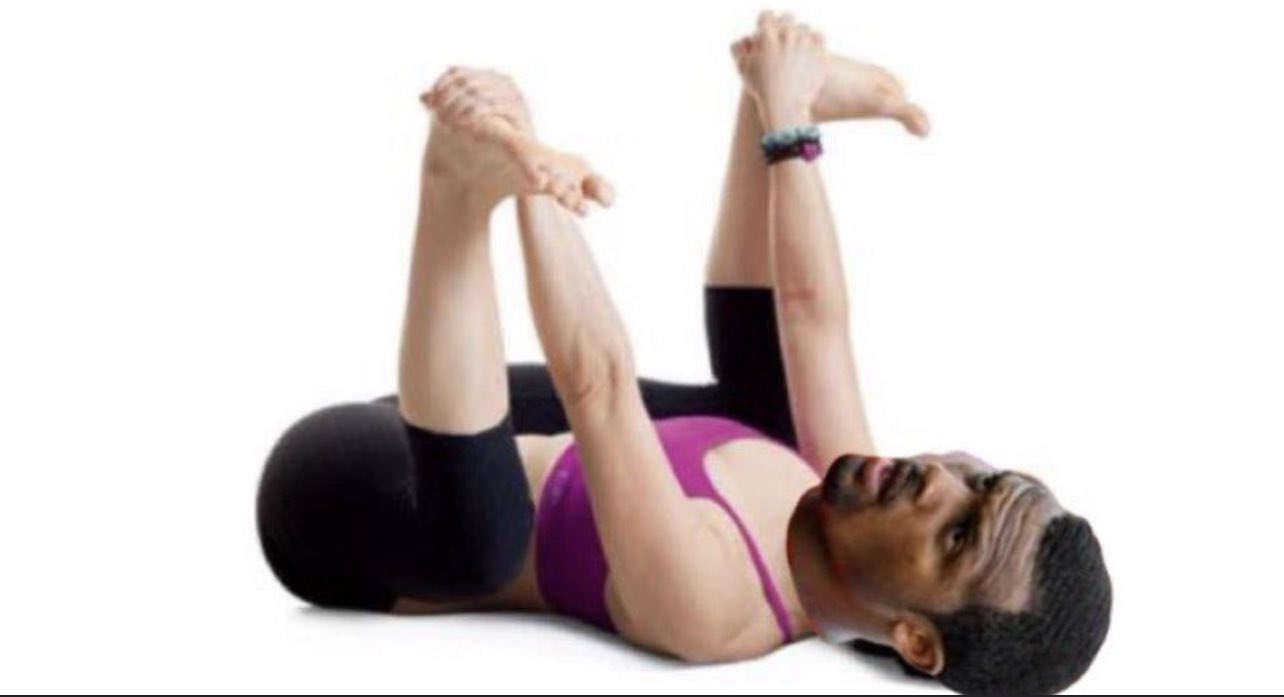 On the massage lawsuits slapped in the face of Deshaun Watson, one unnamed physical therapist claims that Watson got into a ‘Happy Baby Yoga Pose’ and then demanded she massage between his balls and anus. Apparently, Deshaun wanted to be taken to cloud nine through the massages.

One unnamed physical therapist in the lengthy piece described how Watson got himself in the ‘happy baby yoga pose’ and demanded that she massage between his testicles and anus.

“This woman, who spoke on condition of anonymity to protect her privacy, said in an interview she began by working on Watson’s back. But when he flipped over, she said his demeanor and voice changed, and he began aggressively dictating where he wanted her to touch him. In their first session, she said he got into the happy baby yoga pose — on his back with his feet in his hands — and asked her to massage between his testicles and anus. She laughed off the request but said he grabbed her wrist and put her hand there.

The woman said Watson twice initiated sexual intercourse, once by pulling down the scrubs she was wearing. She and Watson knew each other from around town and were on friendly terms, and she admitted she let him proceed with these sexual acts. “I just didn’t know how to tell him no,” she said.”

Another woman told The Times that he was persistent in his requests for sexual acts during their massage, including “begging” her to put her mouth on his penis.

“I specifically had to say, ‘No, I can’t do that,’” said the woman, who spoke on condition of anonymity to protect her family’s privacy. “And that’s when I went into asking him, ‘What is it like being famous? Like, what’s going on? You’re about to mess up everything.’”

Dashaun Watson’s NFL career won’t be the same after the dust settles on these numerous lawsuits.

Watson has decided to use Lil Durk to proclaim his innocence.

Flip to the next page for more of Watson saying all the women are lying and how he got massages from 66 random women in 17 months.

Prev1 of 4Next
In this article:Deshaun Watson, Headline