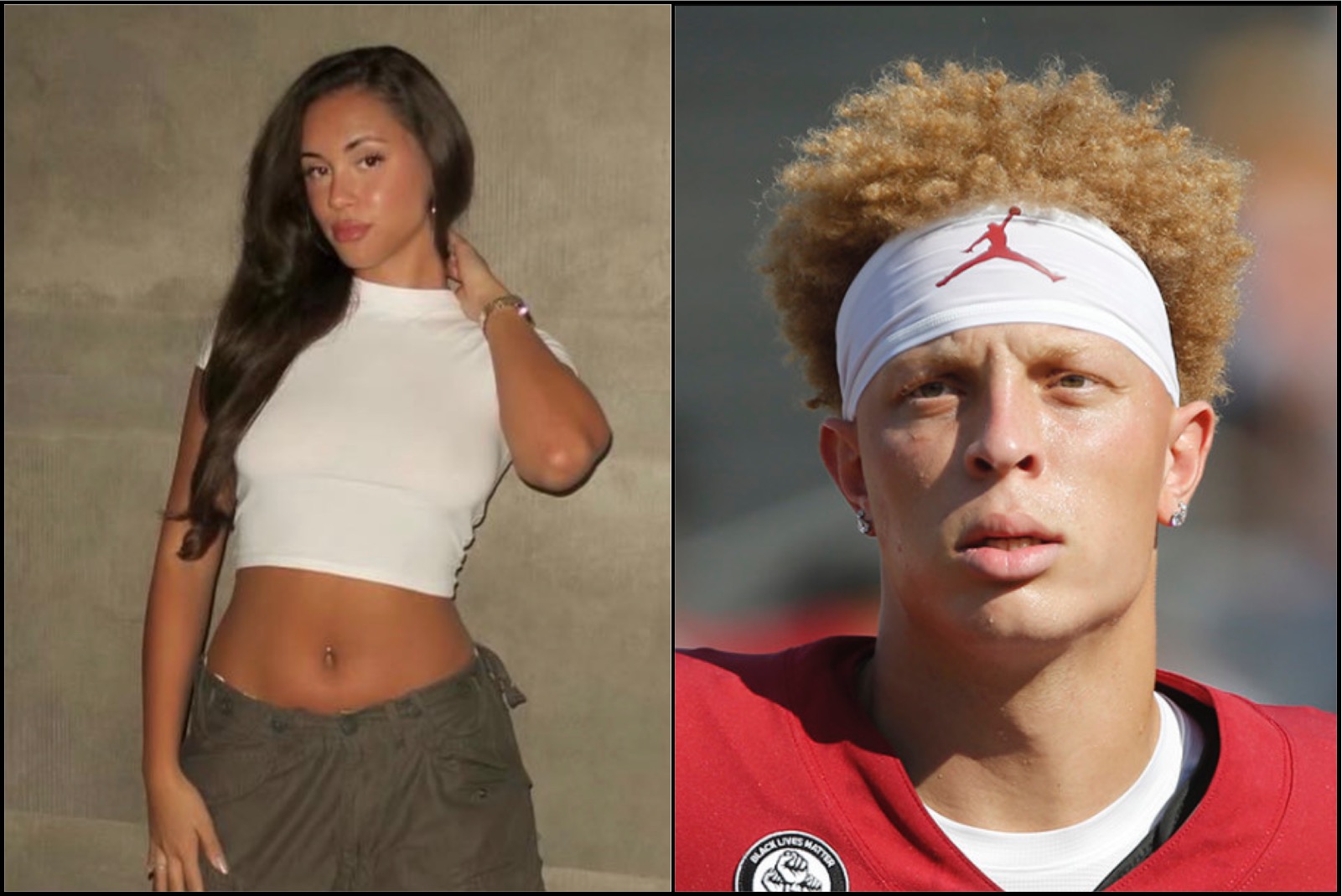 Do you know South Carolina Gamecocks quarterback Spencer Rattle’s hot girlfriend? Well, she is Yazmina Gonzalez and they have been dating since 2014. Spencer has been featured in NetFlix’s “QB1: Beyond the Lights” and since she’s somehow playing a vital role in his life and career, she must get into the tabloids.

“QB1: Beyond the Lights” is a Netflix series on American football that features South Carolina Gamecocks quarterback Spencer Rattler. But what do we know of his girlfriend?

The quarterback has been dating Yazmina Gonzalez since 2014. The two were friends while attending Pinnacle High School, and have now developed into much more than that.

Rattler’s parents are Mike and Susan Rattler. He also has a sister named Olivia Rattler. On the other hand, very little is known about Yazmina Gonzalez’s parents.

Yazmina graduated from Phoenix’s Pinnacle High School. She loved volleyball from a young age and ended up joining a sports club in high school.

She was chosen as the Pinnacle Volleyball Player of the Match in September 2018, and has also been on three MaxPreps volleyball squads. Yazmina graduated from high school in 2019.

Spencer first made their relationship public when he posted images of Yazmina Gonzalez on his social media page in April 2018.

Yazmina is well-known on social media. She posts frequently on Instagram and is popular for her modeling photos in addition to her sporting career.

The bond between Spencer Rattler and Yazmina Gonzalez is seemingly growing stronger every day. They appear to complement each other beautifully, and have a similar interest in sports.

From her encouraging words on social media, we can see that Yazima is a supportive figure for her lover. She still lives in her Arizona hometown of Peoria.

Now, who is Spencer Rattler?

He finished his elementary education at Pinnacle High School in Phoenix, Arizona, where he established several state records. Rattler graduated at the age of 18.

He had received 14 invitations from NCAA Division I institutions by the end of his sophomore year of high school, notably from Miami, Alabama, and Notre Dame. Rattler made an informal visit to the University of Oklahoma in June 2017, and a week later, he decided to go with the Oklahoma Sooners.

Spencer Rattler’s talent and dedication have led to his current earnings of about $830,000. The youngster made an appearance in Season 3 of the Netflix series “QB1: Beyond The Lights,” which thrust him further into the limelight.

Prev1 of 7Next
In this article:Headline, Spencer Rattler, Yazmina Gonzalez