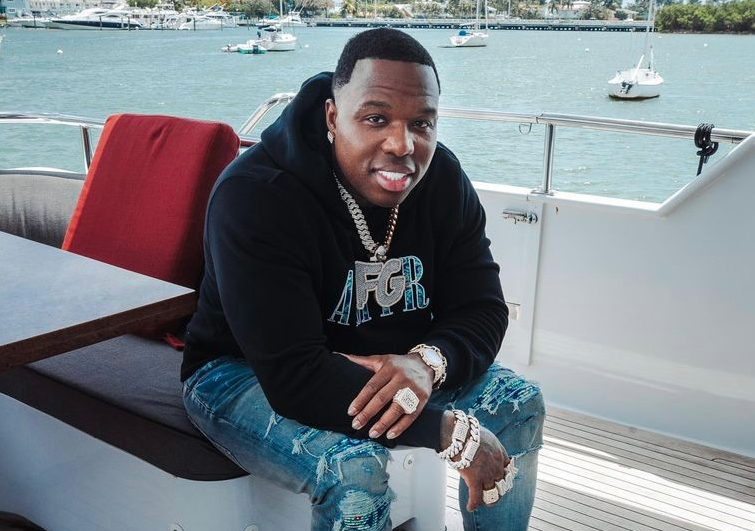 Bandman Kevo revealed he got cosmetic surgery on his body and noted rappers wouldn’t admit they got the same procedure done. While speaking about getting liposuction, Kevo said, “Basically, they gon’ do your stomach or whatever, I already had abs because I been working out. So, I didn’t need to do no ab action, and what’s the do the front of your stomach, then they’re going to do the back of your stomach too. You know what I mean?” Now, while speaking to Akademiks about his plastic surgery while on the ‘Off The Record’ podcast, Kevo gave another reason why he got his body done.

Akademiks said, “Your name is Bandman Kevo, you got the bag… The dudes that your shorty or whatever is… did they have that bag too?” Kevo responded by saying, “no.” He then explained, “I understand. I was just like ‘Okay, cool,’ you know what I mean? I got the money, I’m rich, I got this, I got that, I don’t care… her loss.”

I hate to break it to you chief, but that isn’t the reason you were getting cheating on.

Flip to the next page to watch Bandman Kevo speak…