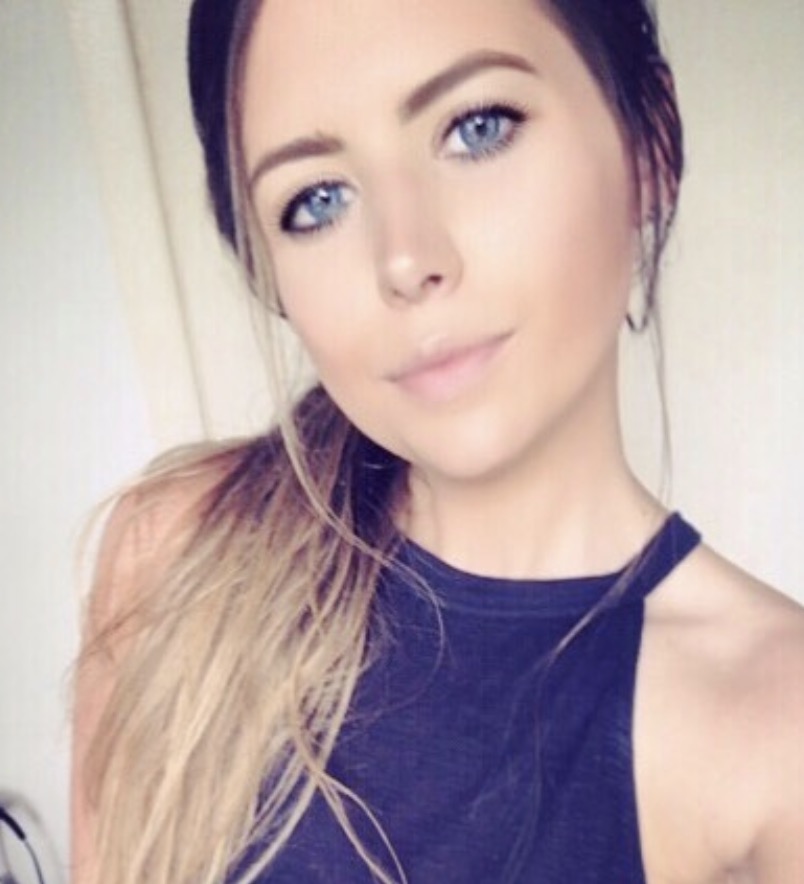 I am not sure how old Lindsey Ok was when she wrote these tweets, but she was of driving age and frankly it doesn’t matter. The thing about racism is that even if you are a teenage or young adult, you know if what you are saying is racist, you just don’t care or think there will be any consequences.

When you get older and get a real job, then you see how those old tweets can be problematic, which is what Lindsey is dealing with at the moment.  Only she knows if she is still racist and homophobic, what we know is that early in her life she was.

She hasn’t addressed them yet or has her employer RavensWire.com, but she has removed them from her official bio. She only wrote five posts for them, so she wasn’t really a reporter in the truest sense of the word. When tweets like this were exposed from a Panthers reporter, she just got a slap on the wrist and they moved on. We will see what happens here. She also has a weird fascination with Matt Ryan’s kids. Ryan’s wife had some serious complications with the birth, but she was making jokes.

Who will win a SB first? (Joe Flacco beat all 3 of you to it)

I said “I hope Matt Ryan’s twins are born on March 28th” an obvious 28-3 joke that you took too seriously. I never said “I wish his kids are born premature and die”

Flip the pages to see all the deleted tweets.