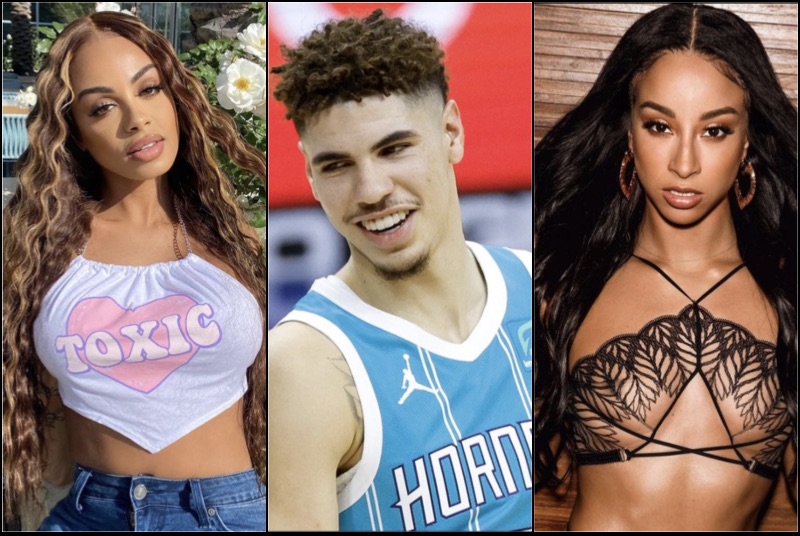 LaMelo Ball is probably going to win Rookie of the Year and he’s very deserving.

He missed 22 games and the Hornets missed out on getting to the playoffs but no one is more deserving than him.

The IG model he’s been linked to whose name is coming up again is Ana Montana. The two were first linked to each other back in April when she had to block people after they kept DM’n her.

Now, after she posted pics that look like they were taken from Melo’s apartment, people are starting to ask questions again. Only time will tell if they are really together or not.

Prev1 of 9Next
In this article:Ana Montana, Headline, Hornets, LaMelo Ball, NBA