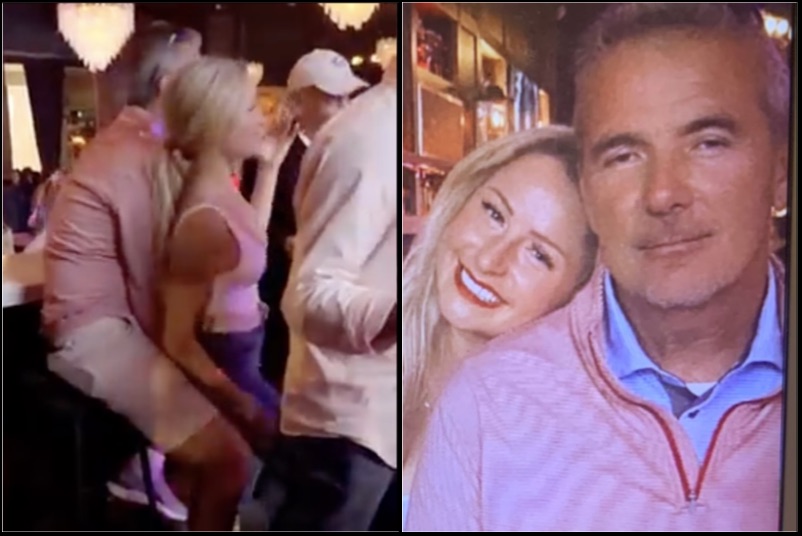 To the surprise of no one, Urban Meyer was fired as the head coach of the Jaguars after only 13 games as coach.

The tenure didn’t go anywhere near as well as he thought it would because they were worse than everyone thought. He had a couple of “scandals,” and many of the players didn’t like him.

It’s a huge difference from coaching in college, and he’s now opening up to talk about the differences.

While speaking with Dan Dakick on “Don’t @ Me,” Meyer says

“You know, the amount of reps you get before you go play a game, to me, was shockingly low. For example, we would practice, you maybe get one or two reps at something, next thing you know you’re calling it in the game. In college, you never do that. In college, you’re gonna get at least a dozen opportunities to practice that before you ask a player to go do it in the game. So there are a lot of differences.”

He also talks about if he ever kicked the kicker and if he will ever talk about what really happened there.

He also spoke about how he was depressed while coaching the Jags.

“It was the worst experience I’ve had in my professional lifetime,” said Meyer. “What really got me, I almost don’t want to say people accept it, I mean, you lose a game, and you just keep…I would seriously have self-talk. I went through that whole depression thing too where I’d stare at the ceilings and [think] ‘are we doing everything possible’ because I really believed we had a roster that was good enough to win games. I just don’t think we did a great job.

“It eats away at your soul. I tried to train myself to say ‘okay, it happens in the NFL. At one point, the Jaguars lost 20 in a row. Think about that. 20 games where you’re leaving the field where you lost. And we lost five in a row at one point and I remember I…just couldn’t function. I was trying to rally myself up, I was in charge of the team, obviously, and then we won two out of three, and I really felt like we flipped that thing.

At least he got one thing right. He certainly didn’t help the image of college coaches making the jump to the NFL.

Maybe the depression is why he got that lap dance from Cayman Nebraska?

Flip the page for more on his depression and Ms. Nebraska.

Prev1 of 4Next
In this article:Headline, Jaguars, NFL, Urban Meyer