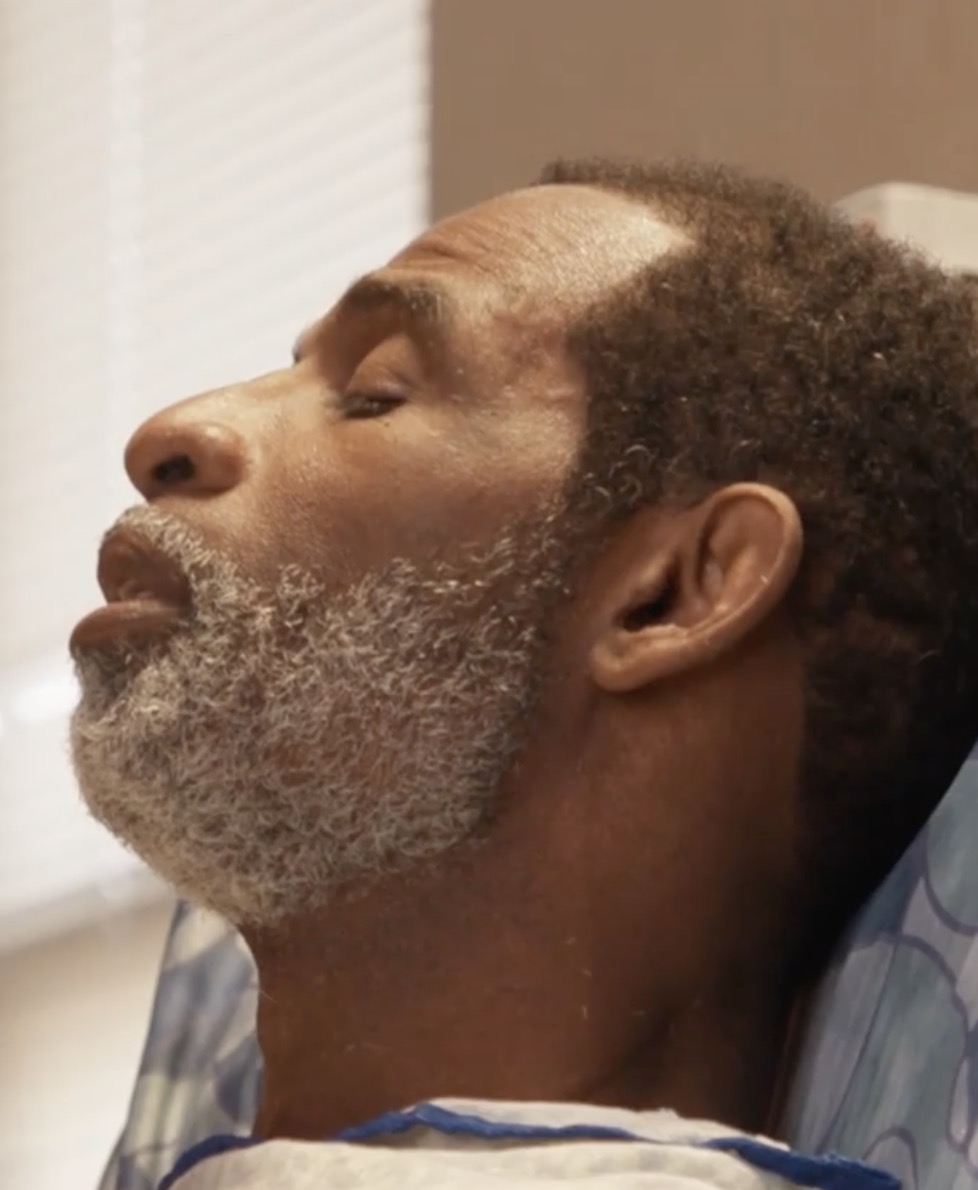 Deion Sanders has been giving up a behind the scenes look at how bad his foot surgery went during the Jackson State football season.

It got so bad that they had to amputate two of his toes.

It was getting to the point that they were thinking about amputating his entire foot.

Here is what Prime had to say about what went down.

I told y’all we were gonna show it all in this documentary and that’s what this is. I got to warn ya This ain’t a pretty sight! I may have lost a couple soldiers in the battle but I never lost my faith in God! I endured a lot while I was in the hospital during our historic season but I am so thankful for GOD being there to help pull me through. I am so thankful for those who sent messages of faith and those who visited me during this troubling time. This episode of Coach Prime is an emotional one and you all deserve to know what went down so that’s exactly what we gon show you! I Love y’all and am elated to be on my way back. Episode 5 tonight at 7 PM CT on barstools YouTube #IBELIEVE #CoachPrime

In the end, according to TMZ Sports, Prime had to have eight total surgeries.

As we reported … Sanders initially had surgery to fix a longtime foot injury back in the fall, but his recovery process never quite got on track.

Sanders struggled to get his foot to heal — and he needed a wheelchair and a scooter to get around for months.

The former Dallas Cowboys cornerback said he ultimately required eight surgeries to try to get the foot right … and it’s clear, one of those procedures included cutting off two digits from his left foot.

Flip the pages to check out the toes being cut off. It is a gruesome video and photo.