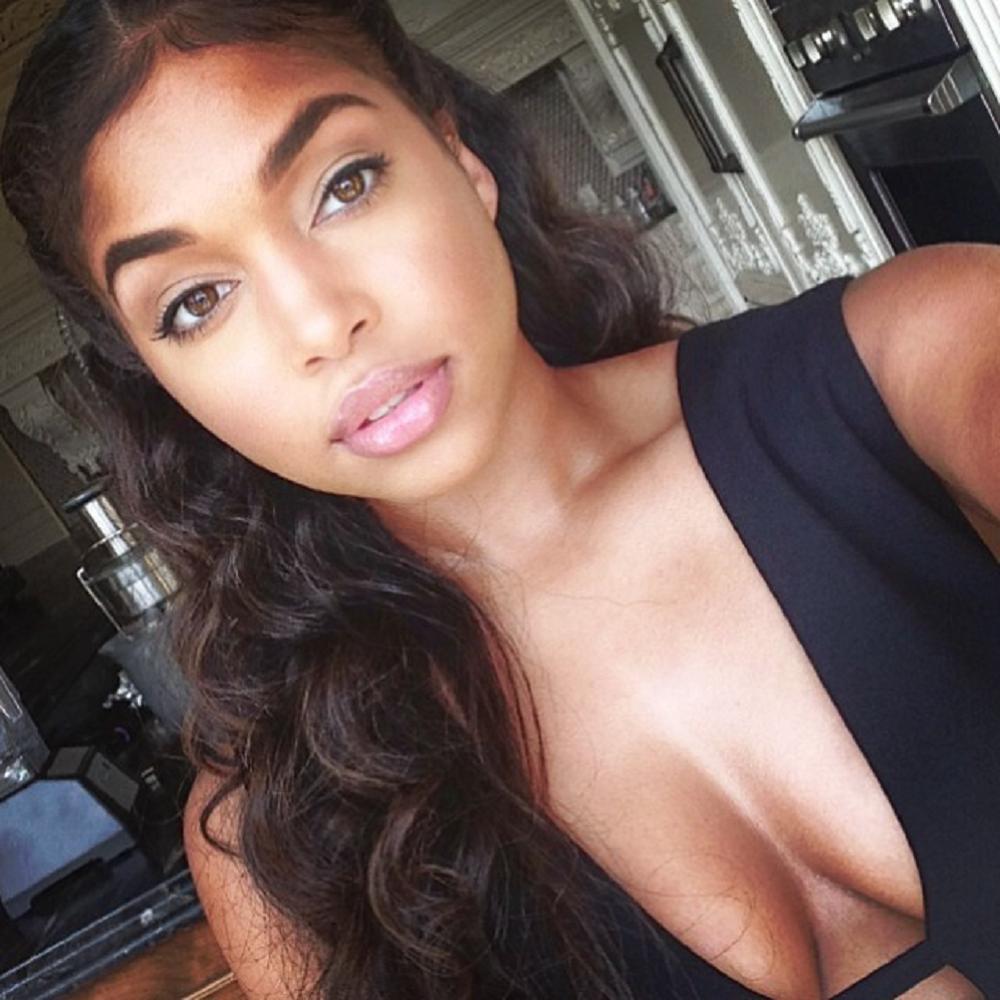 It looks like Lori Harvey’s body isn’t natural as she claims. According to one plastic surgery blog, she got a mini-BBL and gummy bear implants so don’t let her lie to you that her body is all-natural.

Lori Harvey is seen by many on social media, as having one of the most beautiful natural bodies amongst celebrity women. But Media Take Out has learned that a popular blog is questioning whether Lori’s body is really natural.

The blog, which focuses on celebrities – and purports to “expose” their secret surgeries is claiming that Lori got work done on both her upper and lower half. The blog posted multiple side by side pics of Lori – claiming to “prove” that she’s been surgically enhanced.

Fans of the surgery blog described two alleged surgeries that they believe Steve’s daughter underwent. The first one is a “mini-BBL.” This procedure removes excess fat from one area of the body and injects it into the backside.

In many cases, the fat is removed from a “problem area,” such as the hips, thighs or lower abdomen, resulting in improved aesthetics of the entire lower body. Despite its name, BBL surgery has no ties to Brazilian culture; rather, it is a nod to the Brazilian surgeon who first performed the procedure.

The second surgery that fans believe Lori underwent is what is called “gummy bear implants.” The “Gummy bear” implant is a unique type of silicone implant. It has the ability to form with your chest area, giving you natural looking results when receiving augmentation.

The Gummy Bear implant is currently made by three different companies, Allergan, Mentor and Sientra. These unique form holding implants were approved by the FDA after eight-year clinical trials with each company.

This comes on the heels of Michael B. Jordan calling her an airhead.

Prev1 of 9Next
In this article:Headline, Lori Harvey