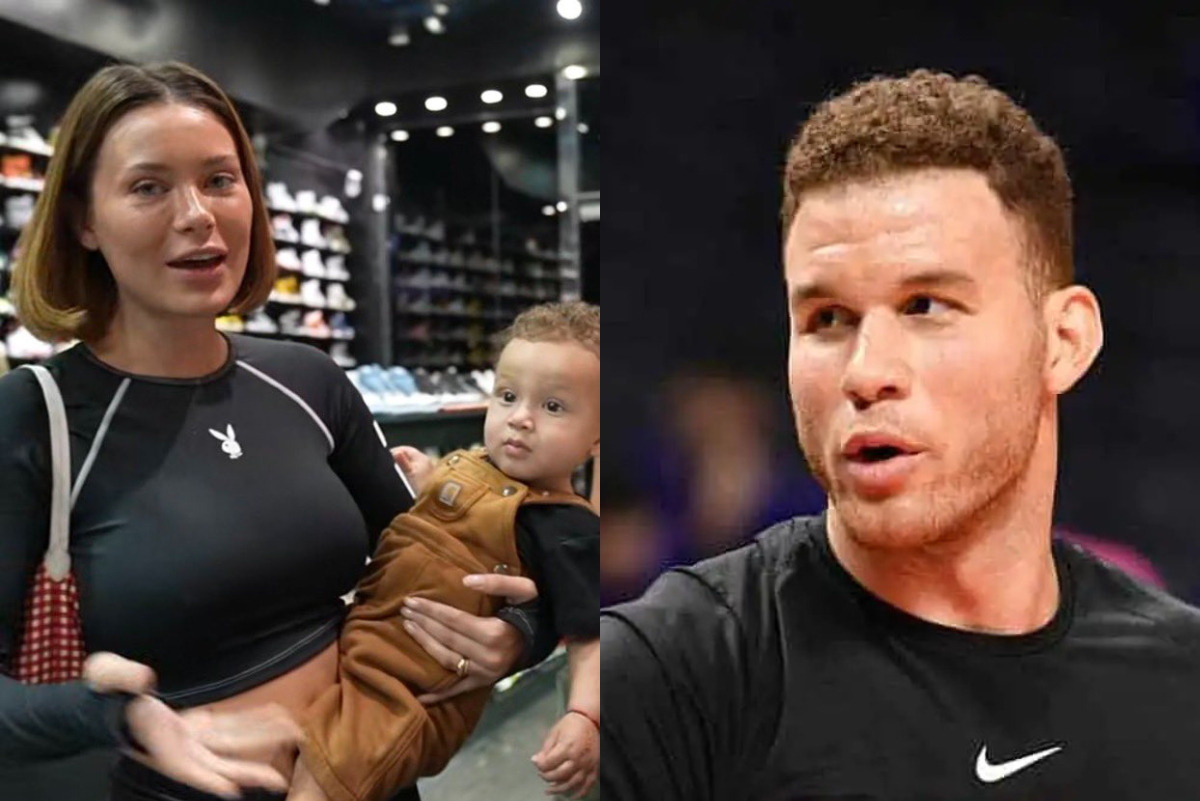 Why are Twitter folks pointing fingers at Blake Griffin that he’s the father of former adult star Lana Rhoades’ child? What have they heard and seen that’s making them point fingers at him?

Former adult star Lana Rhoades recently shared that the father of her child is an NBA Player, but she wouldn’t identify who exactly that player is. The baby daddy’s identity has been a secret, Rhoades recently posted about the mystery guy, calling him a lowlife for ditching her and her son.

“I swear to God I thought NBA players were nice guys. Next thing you know, I said, ‘I’m pregnant’ … And he told me to go f–k myself,” Rhoades previously posted on social media, fueling curiosity over who the NBA player could be.

Lana Rhoades recently posted a picture from her recent sneaker shopping trip, and the picture had many believing they know who it is.

While this is by no means confirmation that Blake Griffin is the father, the picture of her child sure does resemble the newly signed Boston Celtics forward. If it was between Kevin Durant or Blake Griffin, based off the kid’s looks alone, clearly you can rule out Durant. Hopefully this solves the mystery once and for all.

Griffin appeared in 56 games (24 starts) where he averaged 6.4 points, 4.1 rebounds and 1.9 assists in 17.1 minutes per game for Brooklyn last season. The six-time All-Star has appeared in 724 career games split between the LA Clippers, Detroit Pistons and Brooklyn Nets.

Rhoades had an affair with Kevin Durant, but we can clearly see that baby isn’t KD‘s, so he can breathe a sigh of relief. The kid looks just like Blake Griffin, who is now playing with the Celtics. I am not sure if they had a DNA test yet, but if she was to go on Maury, I think they would be saying that Griffin is the father.

Flip to the next page to see how social media connected the dots that Griffin is the baby daddy and some of Rhoades’ work.

Prev1 of 7Next
In this article:Blake Griffin, Headline, Lana Rhoades