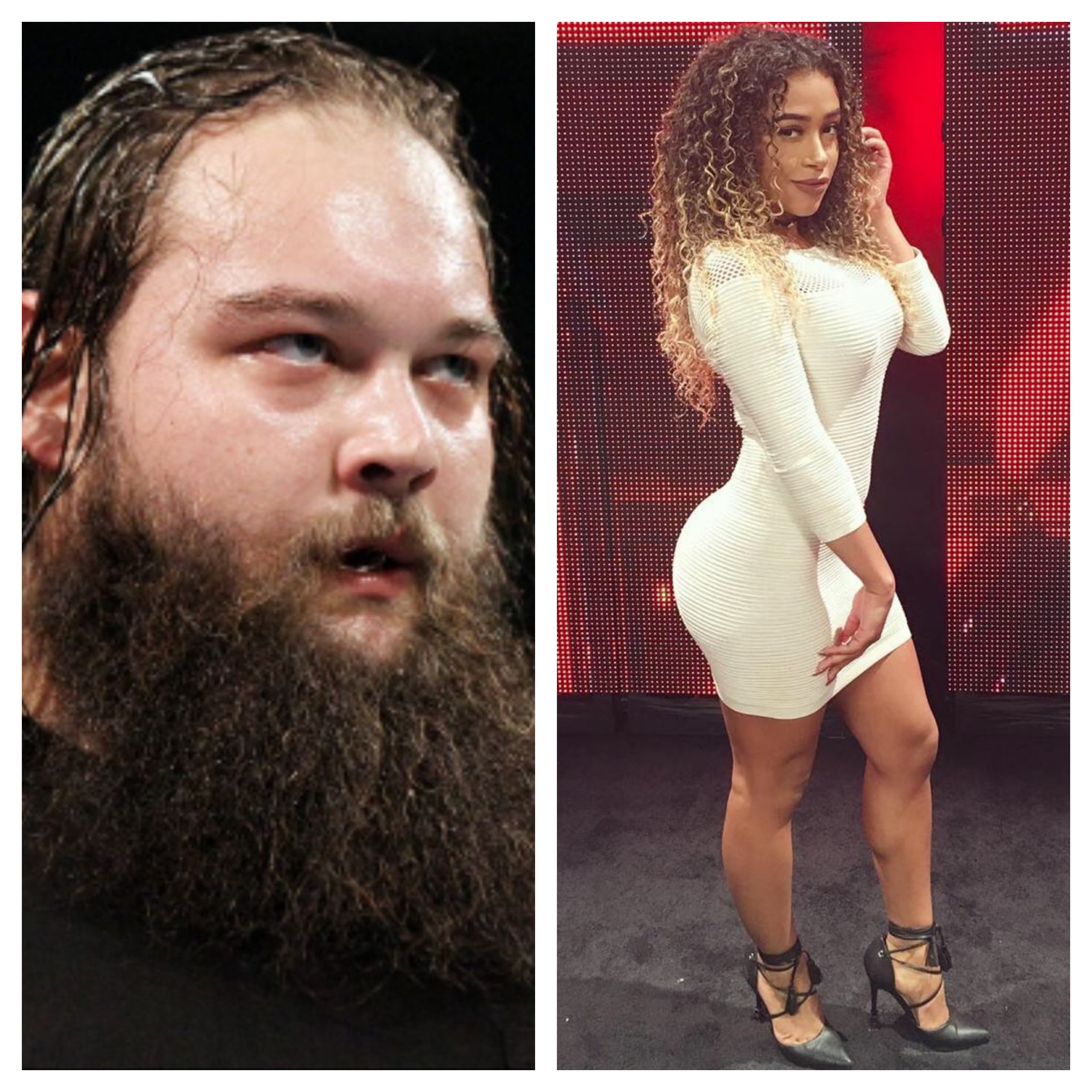 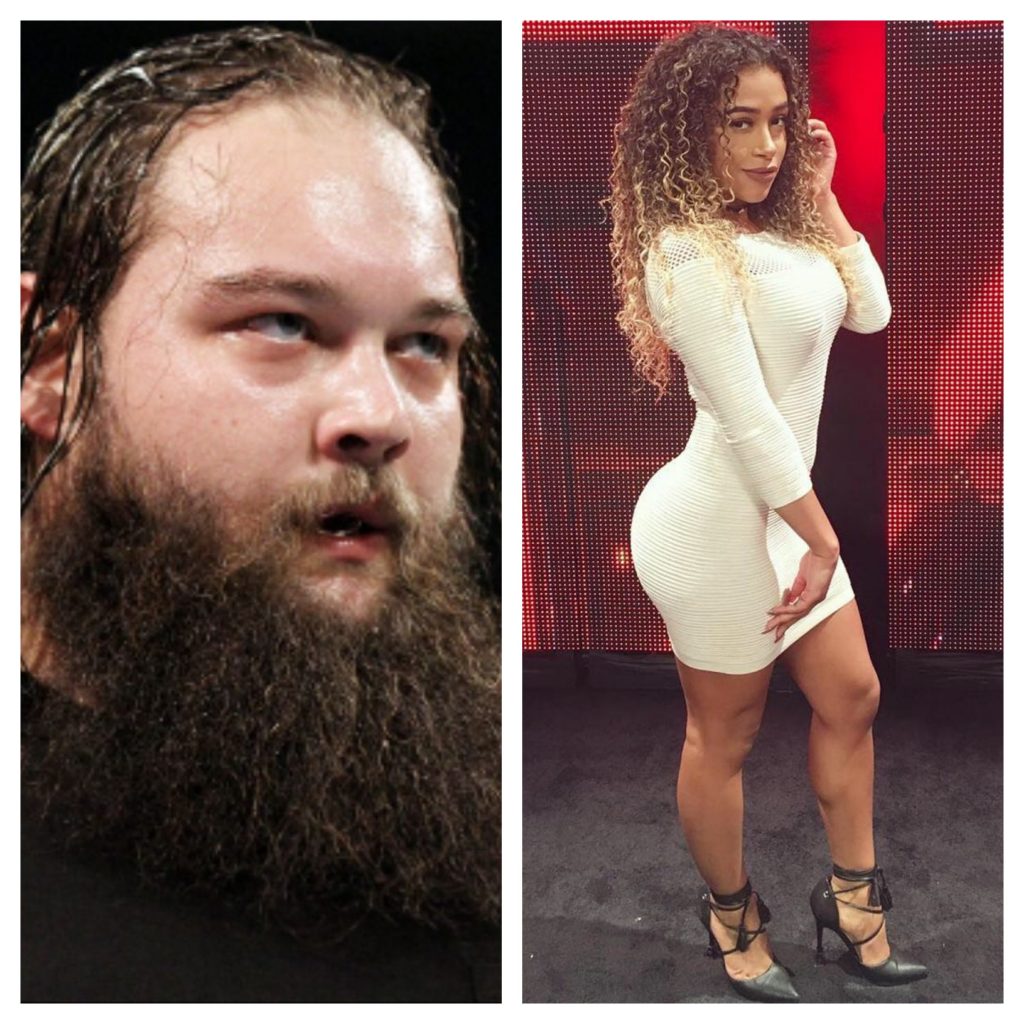 In breaking news from the world of wrestling Samantha Rotunda, the wife of WWE superstar Bray Wyatt, has filed for divorce citing an affair with WWE ring announcer JoJo as the reason for the split.

Daily Mail obtained the divorce documents that accuse Wyatt of having the affair with Jojo although she isn’t specifically named in the suit. In addition Rotunda’s divorce attorney, Ray Rafool, says he is in possession of phone records that show Wyatt has maintained continuous contact with the WWE beauty.

According to Rotunda the relationship has been on the skids since March when he allegedly “walked out” on her and the couple’s two daughters.

Wyatt is attempting to keep the proceedings as quiet as possible.

In his counter-petition for divorce filed in Hernando County, Wyatt requested an injunction to force his wife to keep quiet about the split.

He claims she made ‘defamatory statements about the husband to several people in the community in an effort to ruin his reputation.’

What a tangled web in the WWE. To see photos of the woman that made Bray Wyatt risk it all, flip the pages.

Prev1 of 7Next
In this article:Bray Wyatt, JoJo, Samantha Rotunda, WWE