Watch Resurfaced Video of Marjorie Harvey Instructing Her Daughter in Lori Not to Date Rappers and Athletes; How She Ignored Her Advice & Is Not With Future (Vid-Pics-Tweets) – BlackSportsOnline 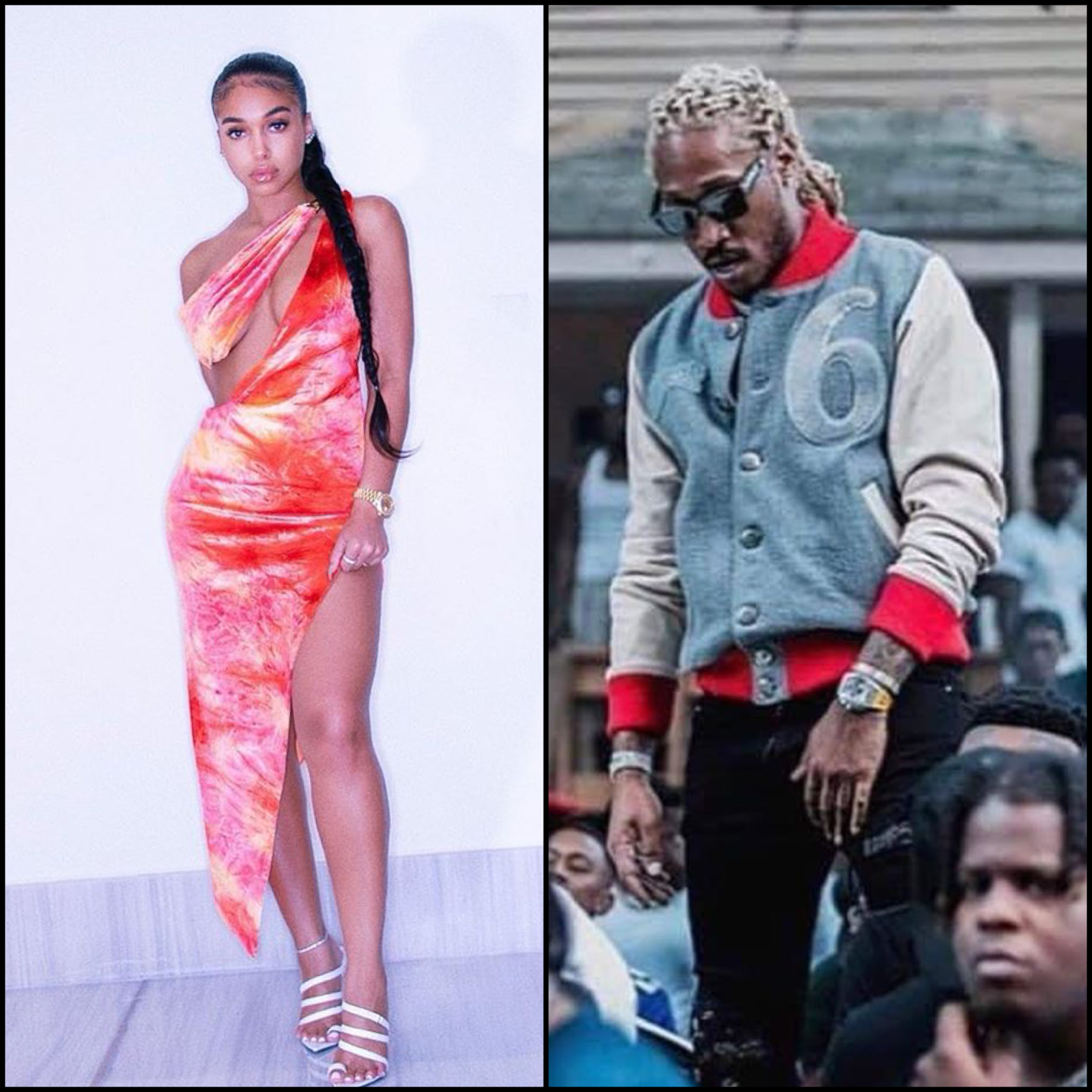 Lori Harvey was one of the key players for the hot girl team this year with dating links to Trey Songz, Justin Combs, Diddy and now Future. Each of these relationships took place in 2019. Her most recent relationship with Atlanta rapper Future was previously confirmed when the rapper posted Lori Harvey on his Instagram story with the caption “flawless.”

This, of course, set the internet on fire with some applauding the young socialite and stepdaughter of Steve Harvey while others felt Lori Harvey may be doing too much too soon

Majorie Harvey, mother of Lori Harvey foresaw what might become of her daughter as she headed towards adulthood, a resurfaced video from 2015 shows the two seated on a couch face to face as Marjorie gives words of wisdom to her daughter.

Unfortunately for mama Harvey none of her words seemed to resonate with Lori, her dating life has been highly publicized and extremely fluid, to say the least.

Flip through the pages below to see the clip of Marjorie Harvey giving young Lori Harvey dating advice before Diddy, Trey Songz, Justin Combs or Future were in the picture.