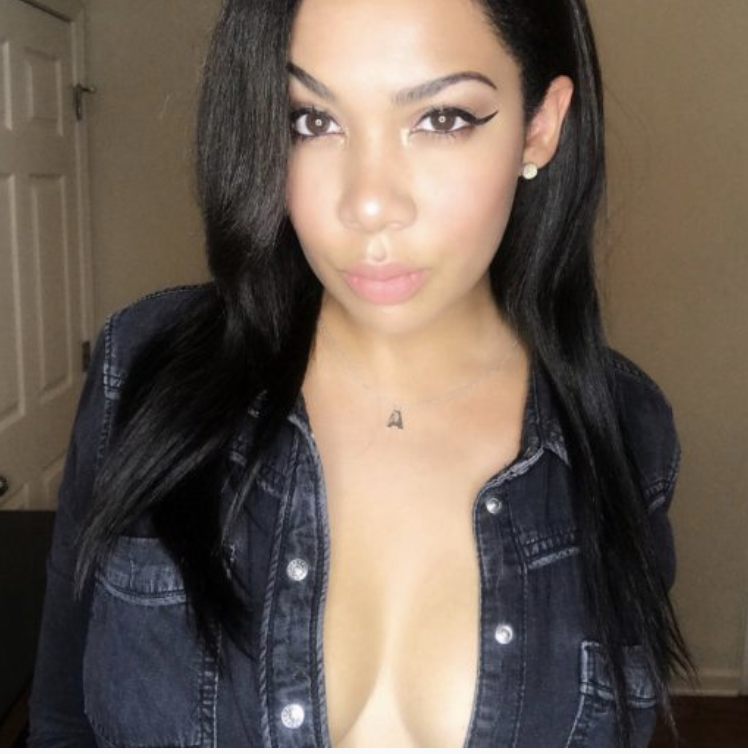 Anna Horford, the younger sister of the Sixers Al Horford, is always outspoken on social media, and she’s confident in herself. This was on display as Horford responded to a twitter rant about women and how they dress.

Horford responded on Twitter with a pic of her in a partially unbuttoned jean jacket with the caption:

God wouldn’t have given me great tits if he didn’t want me to show them off.”

Flip the page to see Horford’s response and more of her.

Prev1 of 9Next
In this article:Al Horford, Anna Horford, NBA, Philadelphia Sixers