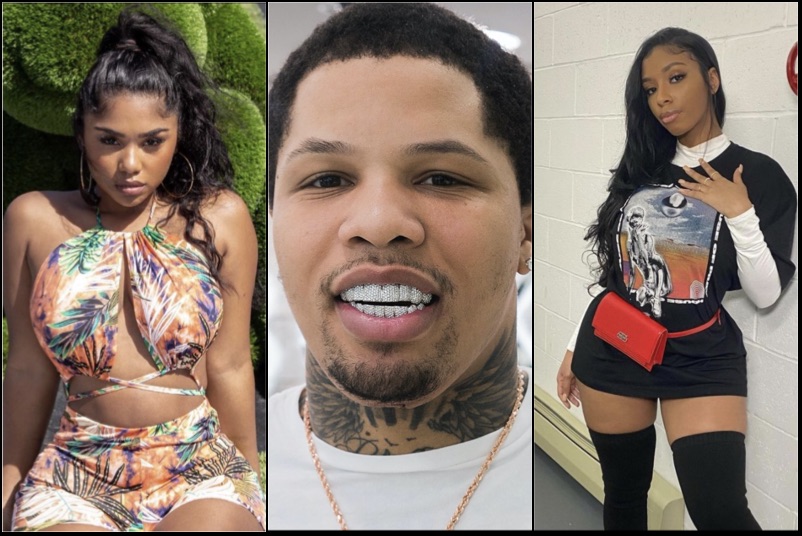 Gervonta Davis went on Instagram to say he can’t stop cheating on his girlfriend Vanessa Posso and all hell broke loose.

Apparently, Posso found out he might have been creeping with Bernice Burgos’ daughter Ashley and when Ashley found out she went on Instagram to challenge Posso to a fight.

They are apparently trying to meet up in LA to throw hands.

I don’t know if it will be on PPV or Showtime.

Davis meanwhile is out with his boys doing dance videos to prove he isn’t cheating.

Just a lot going on.