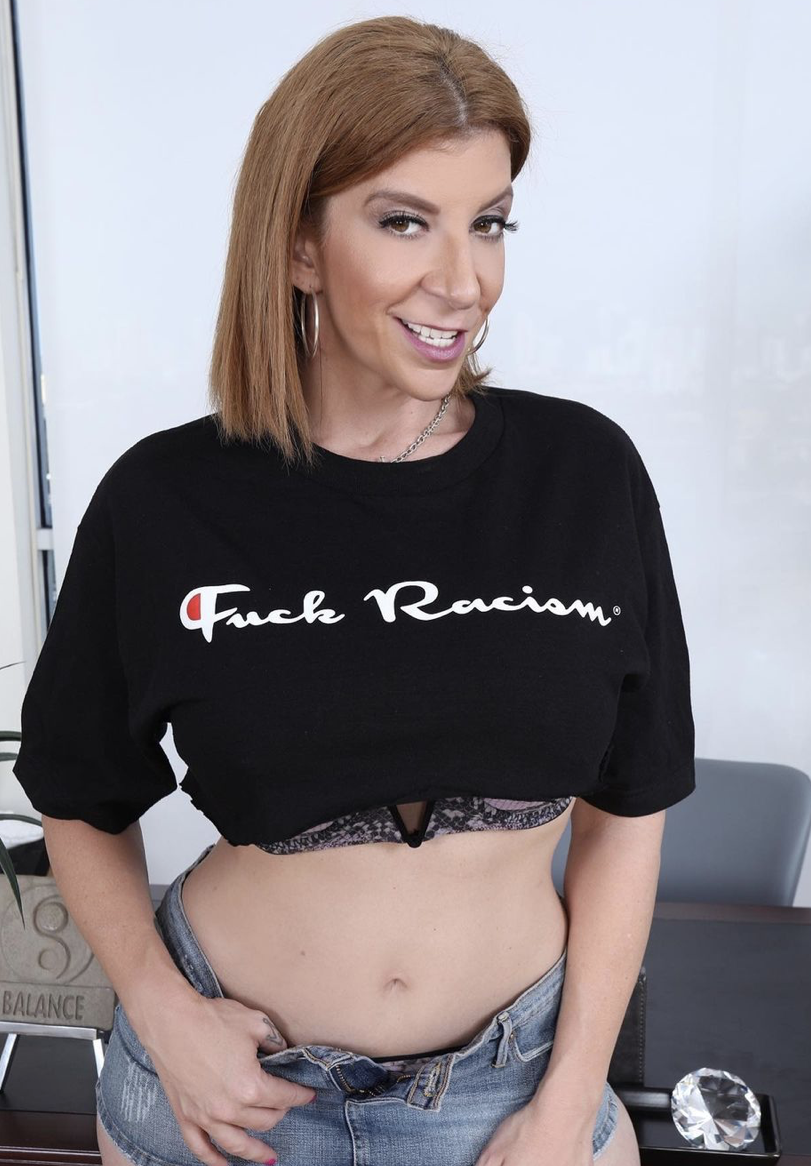 With the team playing the best they’ve played in about 6 seasons she has a lot to root for.

The Knicks are one of the hottest teams in the league winners of 6 in a row and have a game and a half lead over the Heat for 6th in the East which keeps them out of the first play in tournament.

Miss Jay is loving what she’s seeing and celebrated on Twitter in her own way. Knicks fans are loving it.

Prev1 of 8Next
In this article:knicks, NBA, Sara Jay