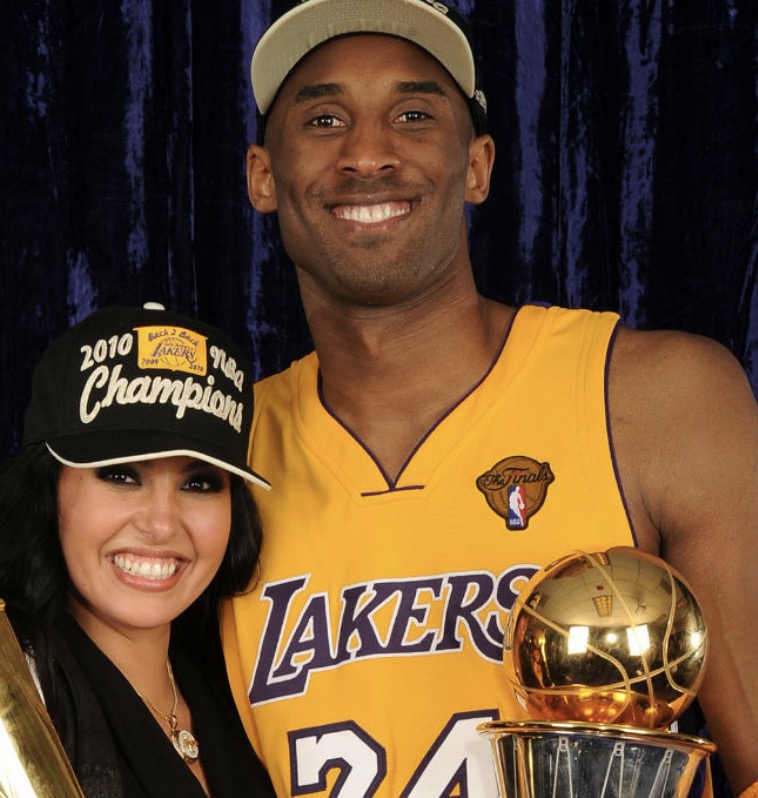 The Los Angeles’ Lakers Staples Center has been renamed the Crypto.com Arena, and Vanessa Bryant — the widow of Lakers legend Kobe Bryant, has reacted to the renaming of the Staples Center. Vanessa called the venue “The House That Kobe Built.”

Vanessa Bryant reacting to the renaming of the Staples Center, hopped on her Instagram Story and wrote:

“Forever known as ‘The House That Kobe Built.”

In another Story, she added in caps:

It was announced late Tuesday that the 20,000-seat downtown venue—which is home to NBA teams the Lakers, Kings and Clippers, as well as the WNBA’s Sparks—will be named for the Singapore cryptocurrency exchange as part of a $700 million deal.

Kris Marszalek, Crypto.com’s chief executive, told the Los Angeles Times “the next decade belongs to crypto” and that the renaming puts L.A. and the venue “right at the center of it.”

“In the next few years, people will look back at this moment as the moment when crypto crossed the chasm into the mainstream,” he added.

The venue got its original name back in 1997, when Staples Inc. paid $100 million for naming rights for 10 years. Per the Los Angeles Times, Staples signed a deal for naming rights in perpetuity in 2009, though sports and entertainment giant AEG bought the rights back for an undisclosed sum in 2019.

My theory is that like most stadium or arena name changes for a few years, people will still refer to it as its previous name, but they will start calling it by its new name after a while. I have seen some Lakers fans already calling it “The Crypt.” I am just curious when the last time you were in a Staples to get some paper for your printer was?

Flip to the next page for Vanessa Bryant’s reactions to the renaming of the Staples Center to the Crypto.com Arena.

Prev1 of 2Next
In this article:Crypto.com arena, Headline, Kobe Bryant, Staples Center, Vanessa Bryant, Will Smith