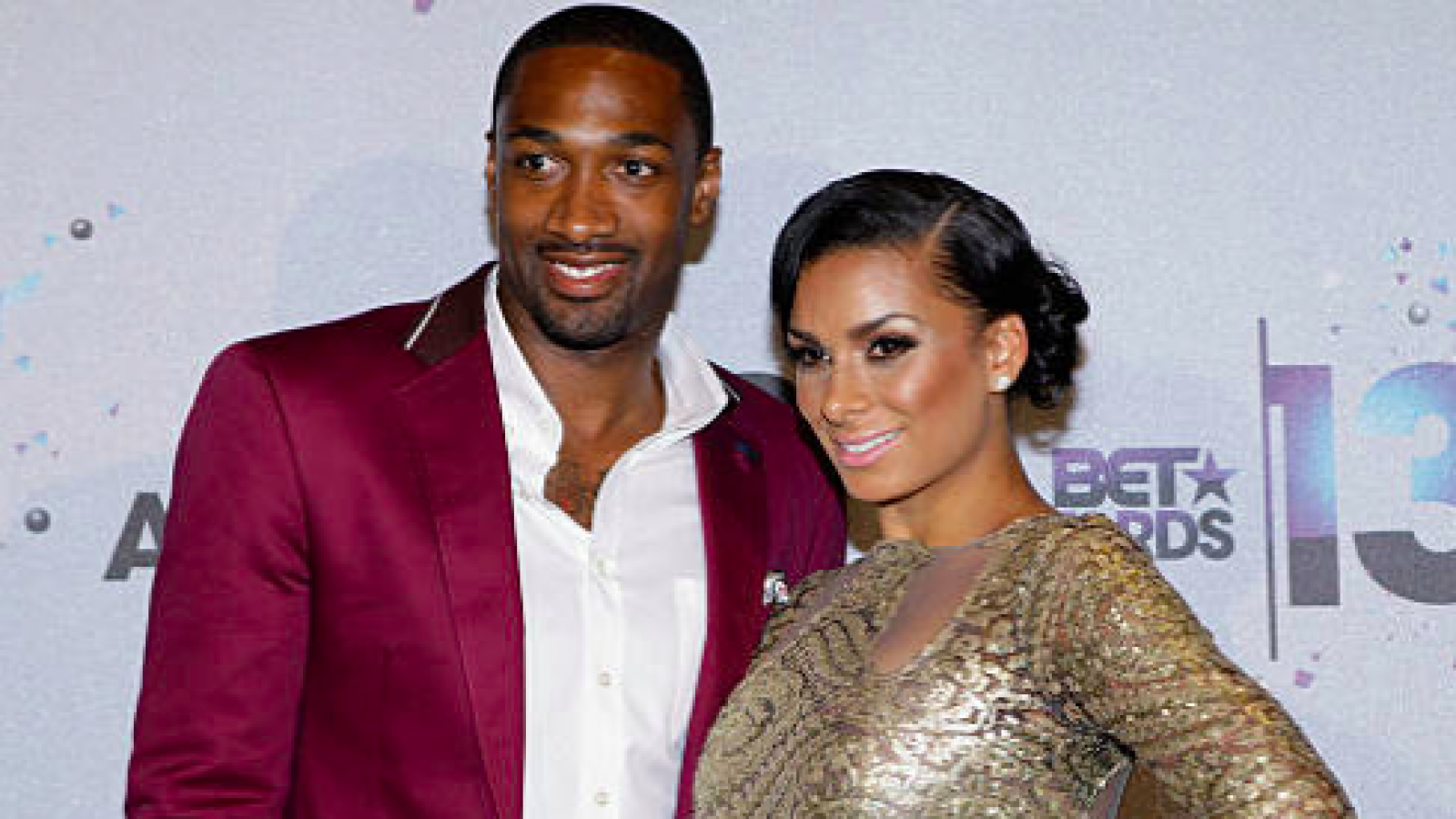 Gilbert Arenas isn’t one to ever hold back so when he got the chance to talk about his relationship with Laura Govan he didn’t hold back.

In an interview with VladTV, Gil talks about how bad their relationship got which led to their breakup.

Their relationship became very toxic with her breaking windows in his house, him throwing cinderblocks through her windshield, and them suing each other.

She’s sued him a few times and has lost every one which he also talks about.

Gilbert Arenas is gunning for his ex-wife in court for repeating an STD claim about him that already cost her $110k … TMZ has learned.

The ex-NBA star filed a defamation lawsuit against Laura Govan, as well as her attorney, Maya Shulman, over a December blog post about the longstanding war between the exes. In the post, Shulman said Laura was “stating a fact” when she accused Gilbert of giving her an STD.

As we reported, Gilbert won a hefty defamation judgement against Laura over that very allegation. In the new suit, he says Laura and her attorney clearly didn’t learn their lesson — and the December comment constitutes another instance of smearing his good name.

He says Shulman dug her own grave when she issued a retraction — in the comments section of the blog — admitting she doesn’t “know any ‘fact’ that supports” Laura’s STD claims. Gilbert says it proves she knowingly made a false statement.

He adds the retraction didn’t come until 2 weeks later, and was NOT prominent on the site. He’s suing both women for damages.

Never a dull moment with Agent Zero. He is currently beefing with Kwame Brown, but it seems like that beef has been settled.

He’s one of the best interviews ever.

Prev1 of 2Next
In this article:Gilbert Arenas, Headline, Laura Govan, NBA