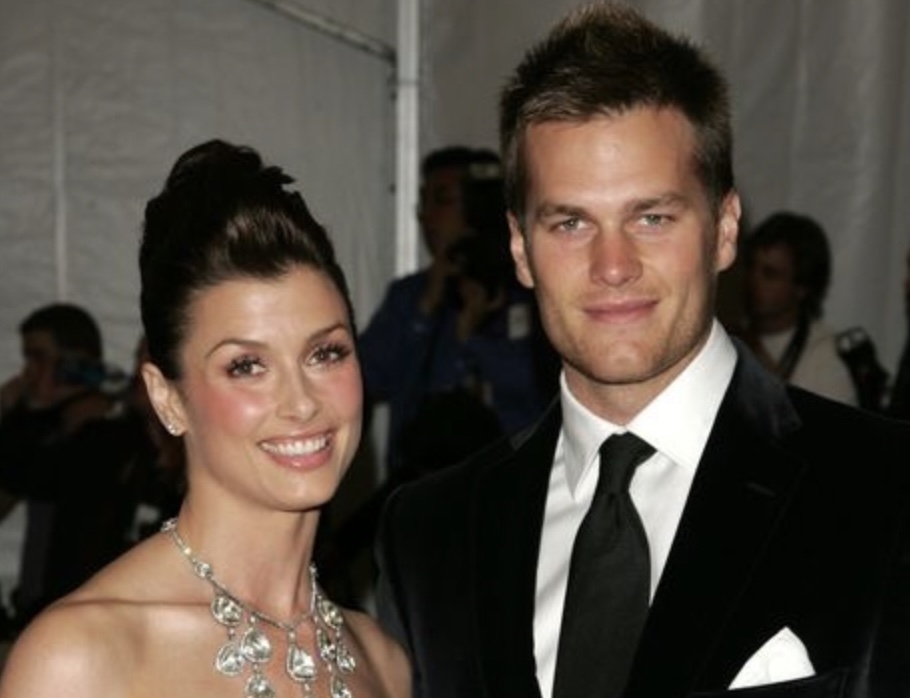 Tom Brady’s ex-girlfriend Bridget Moynahan isn’t happy about him neglecting her while she was in labor delivering their son, Tom’s oldest son and she has called him out on that. She expected him to be there just like any caring incoming dad would’ve done but sadly, Tom was absent.

The NFL legend’s firstborn son came unexpectedly; but Tom Brady did not hold back from his responsibilities as a father. Two months after getting into a relationship with his now-wife, Gisele Bundchen, Brady’s ex-girlfriend told him about the pregnancy. Bridget Moynahan revealed that while she was giving birth to her child, Brady was not present alongside.

In this case, the model said, “He certainly wasn’t holding my hand while I pushed.” Although Moynahan has not explicitly expressed her feelings about her relationship with the couple, she has her views on raising a child together with them.

Additionally, she commented on her feelings about raising a child with Tom and the child’s extended family. She said, “I never made a comment about Gisele or Tom publicly. I have a relationship with these people on a daily basis. I’m raising a child, and it’s public. My son has two loving parents and an extended family, whether it’s cousins or stepmothers or boyfriends. My son is surrounded by love.”

Even though Gisele expresses her love for her stepson publicly; Moynahan remains reserved about the supermodel’s reaction. Bundchen often says that her stepson, John Edward Thomas Moynahan, is the sweetest little angel. Furthermore, she said that it feels like John is 100% her child.

No one really talks about this, but Brady indeed for a while at least was a deadbeat dad, but these days everyone is getting along. You will see his oldest son often with him and his half brothers and sisters.

Prev1 of 2Next
In this article:Bridget Moynahan, Gisele Bundchen, Headline, Tom Brady