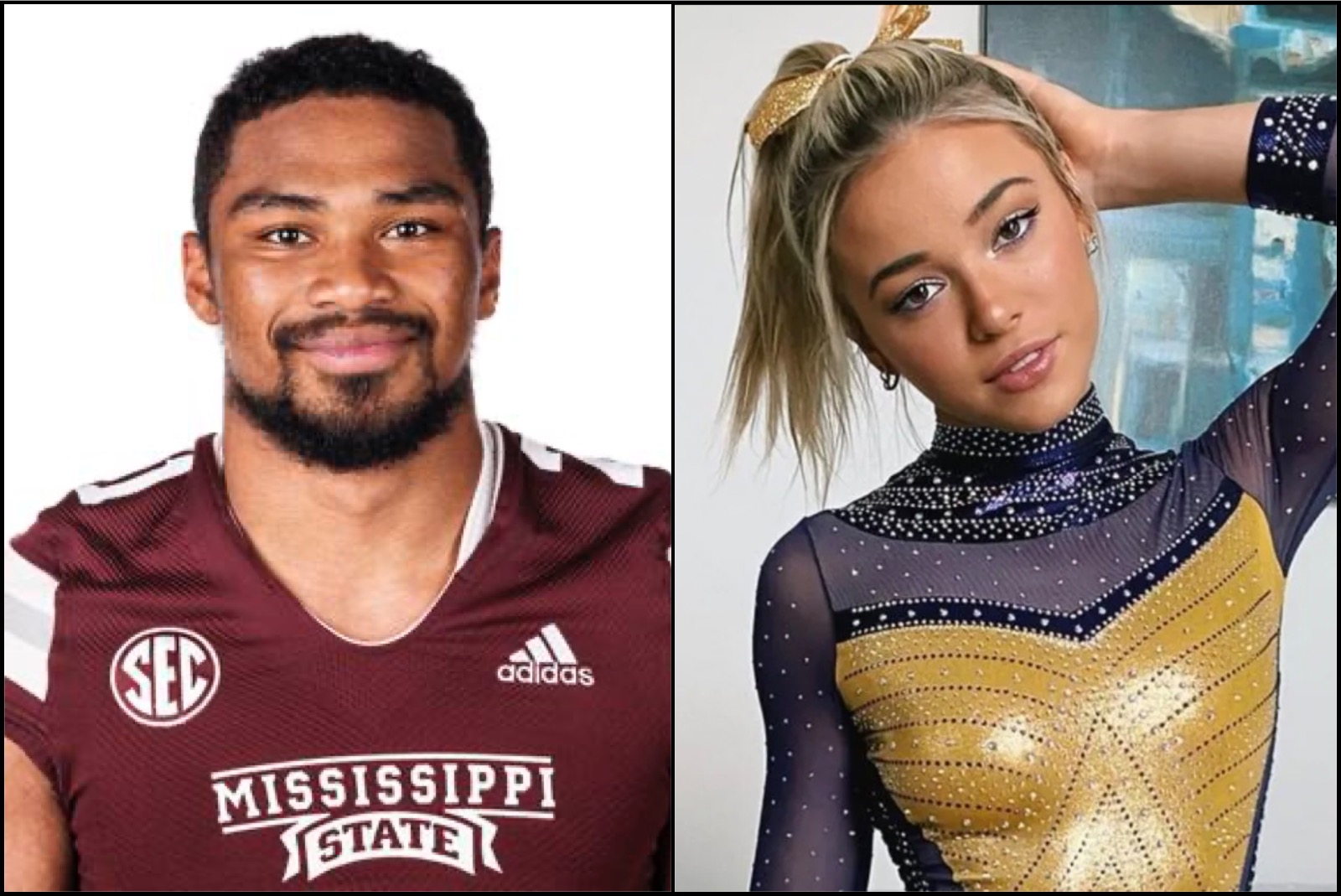 LSU Gymnast Olivia Dunne doesn’t just entice us with her thirst trap photos. She entices us with her sports achievement too. She is currently the most valuable female athlete. Congrats to her!

The 20-year-old rising star became a millionaire at the age of 18 thanks to her social media fame and the emergence of the NIL. Dunne has six million followers on TikTok and two million on Instagram and all of it has made her very profitable.

According to On3 Sports’ proprietary NIL Valuation metric, Dunne is one of the most valuable athletes in amateur sports. On3 measures athletes by performance, influence and exposure. Per their calculations, Dunne is valued at $2.3 million.

Her valuation places her fifth overall behind the likes of Bronny James, Arch Manning, Bryce Young and C.J. Stroud.

Now you can see why that DB was shooting his shot at her.

Flip to the next page to see how Olivia Dunne reacted to the news and her milky thirst traps.

Prev1 of 6Next
In this article:Headline, Olivia Dunne