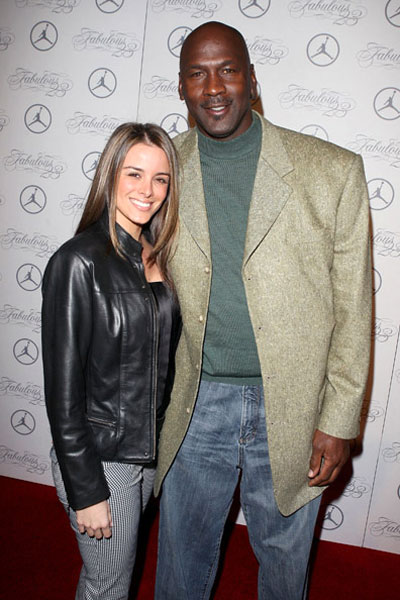 The prenuptial agreement needs to be airtight.

Not accusing Prieto of being a criminal, but her family has had some shady dealings in the past, that had them locked up in state prison.

In 2001, It was reported that Yvette’s parents, Carlos and Ma­ria Prieto – along with 11 others, including Maria’s brother and sister-in-law – ran an elaborate billing scheme that included five heart-monitoring service compa­ nies, three medical companies, a medical billing company, a manage­ment company and an unlicensed physician placed in a busy Miami clinic.

Department of Insurance fraud investigators said the group billed insurance companies at least $1 mil­lion for heart-monitoring services never rendered, collecting more than $410,000 in payments since March 1998. Most of the proceeds, according to the investigators, were funneled to Maria Prieto, who operated Pacificare Case Management, Inc., from her Ft. Lauderdale, Fla., home.

Maria and Carlos were both eventually convicted on sev­eral felony counts in 2005 and served 18 months in state pris­on.

Can’t hold what the family did against her, but you can never be too careful. I hope MJ got the Carfax on his lady, before he walks down the aisle in his stone washed jeans.