Drake Signed Singer Naomi Sharon, Befriended Her & Her Fiancé JamieSun, Then Slept With Sharon While In Album Mode | BlackSportsOnline 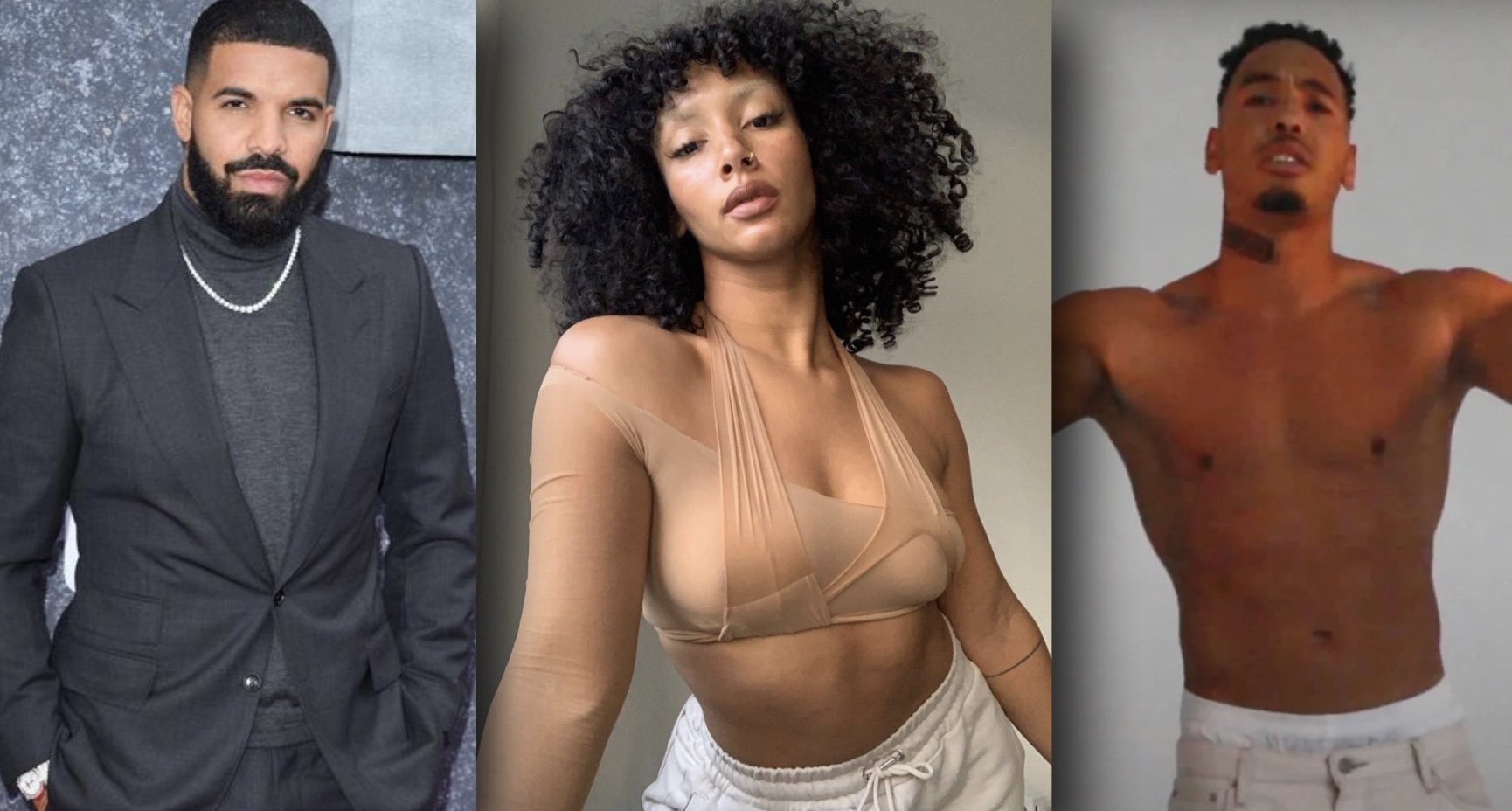 Apparently though, being in album mode means breaking up couples.

There are reports of Drake breaking up happy homes and according to VladTV and MTO it was with singer Naomi Sharon who is supposed to be on his new album. The two were working on a song together and apparently got too close then eventually slept tougher.

The problem is, Sharon was engaged to a man named JamieSun and the two were together for 8 years. JamieSun went to IG to put Drake on blast for breaking up his happy home saying Drake stabbed him in the back because Drake offered to sign his lady and became friends with them then slept with Sharon.

JamieSun is trying to mend his broken heart now but is also trying to remain positive.

Flip the page to see his posts.

Prev1 of 9Next
In this article:Drake, Headline, Jamiesun, Naomi sharon