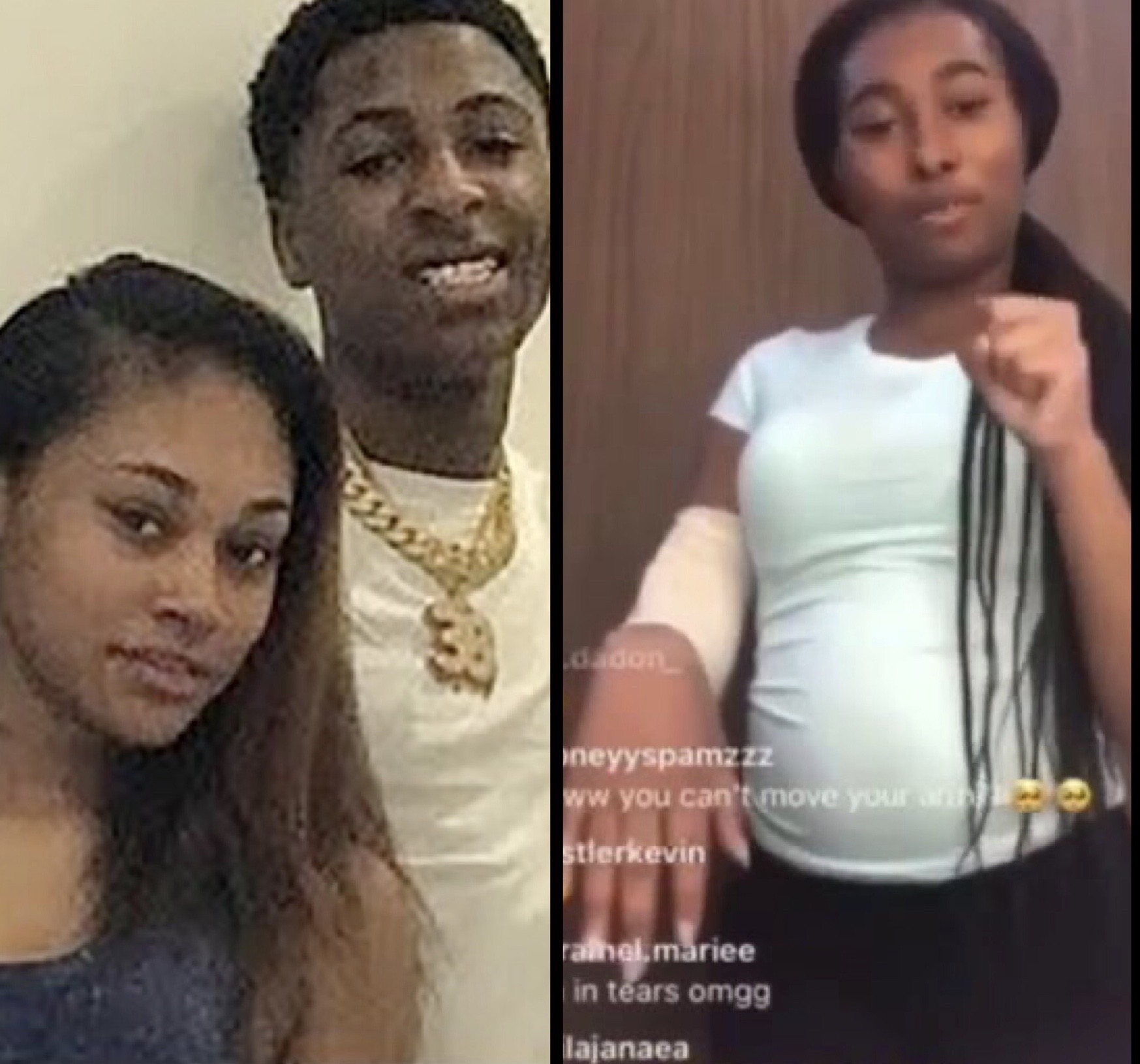 Here is the problem that Floyd Mayweather’s daughter YaYa is facing.

She was caught in 4k stabbing the woman, and there is no question that she did it. It was all caught on video and was shown to thousands of people on social media. NBA Youngboy, who has seven baby mamas, had one of them, Lapattra Lashai Jacobs, over to the house. This upset YaYa, who considered herself his main girlfriend at the time.

After Mr. Youngboy kicked her out of the house, she broke back in and proceeded to stab Jacobs. Who had to go to the hospital with serious injuries. YaYa was arrested and initially was looking at 99 years in jail. Now that a full investigation has taken place, here is the realistic amount of time she could receive via the Jasmine Brand.

Floyd Mayweather’s daughter, Yaya Mayweather, is facing serious legal trouble. As previously reported, she was arrested in April of 2020 for aggravated assault with a deadly weapon. She is accused of stabbing NBA Youngboy’s baby mother, Lapattra Lashai Jacobs, multiple times, which resulted in serious injuries.

According to reports, Yaya Mayweather is facing up to 20 years in prison for the assault. The 21-year-old welcomed a baby boy with her on and off again boyfriend, NBA Youngboy, this past January and hasn’t addressed her legal troubles. Their baby together is the 21-year-old rapper’s 7th child.

It is possible as a first-time offender, Yaya will take a plea deal that could reduce her jail time or possibly just put her on probation, but at the moment, it appears prosecutors are going for the maximum amount of time.

The case isn’t going away any time soon, so stay tuned for updates.

NBA Youngboy himself is in jail and doesn’t appear to be getting out any time soon, even though his music is still doing well.

Flip the page for the stabbing video and Jacobs showing off her injuries.