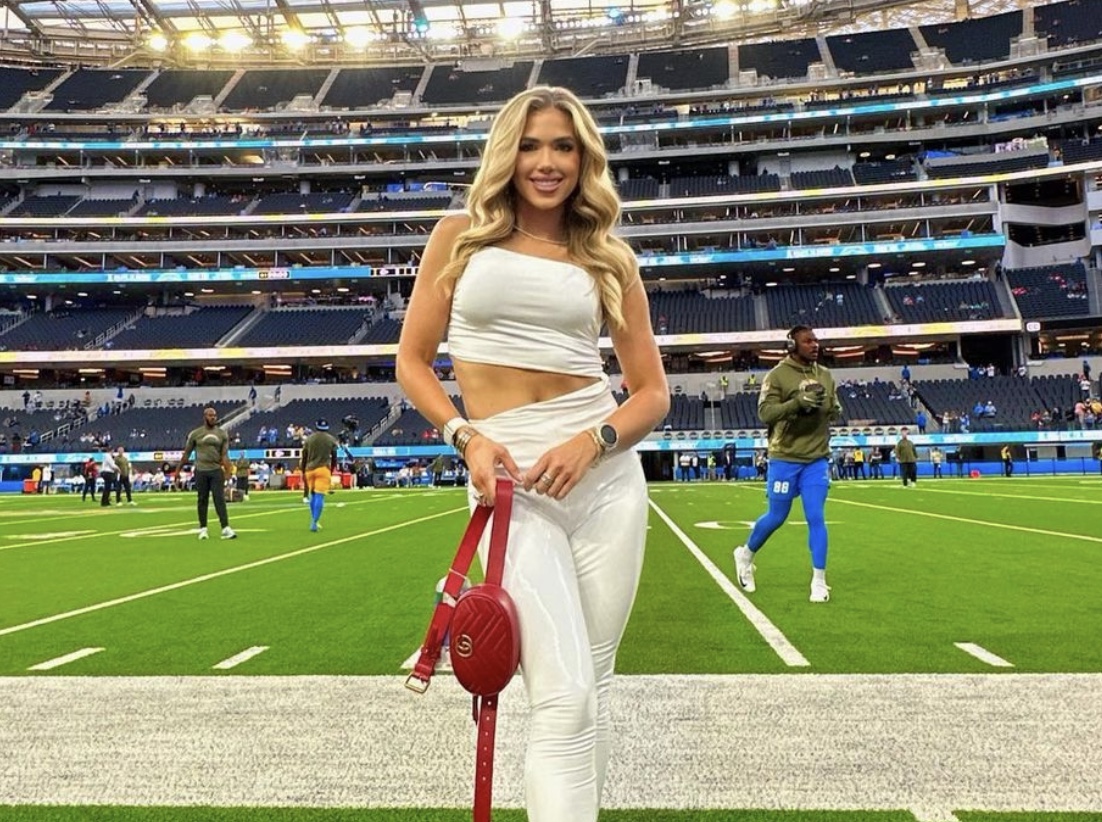 Chiefs’ owner’s daughter Gracie Hunt released a video showing off her best outfits and places in Los Angeles before the Chiefs-Chargers game. In her caption on her Instagram page, she wrote;

Red Friday is here!🤩❤️‍🔥 Since we’re on the road for SNF in LA this weekend, I thought I’d share some of my favorite places in Lala Land.🌆 Watch till the end for all of the locations for your perfect wee

Gracie Hunt is the daughter of Kansas City Chiefs part owner, chairman, and CEO Clark Hunt and Tavia Shackles. The heiress to the Kansas City Chiefs has built quite the following ever since she showed multiple times during the Super Bowl a few years back.

The Los Angeles Chargers and the Kansas City Chiefs are set to play on “Sunday Night Football,” so naturally, Gracie wanted to show off her best outfits and spots to visit while in Los Angeles.

Aside from looking stunning on social media, Gracie founded the Breaking Barriers Through Sports nonprofit organization, which unites people from every walk of life. She became associated with the Special Olympics as a Unified player on the FC Dallas Special Olympics soccer team in 2015.

She also won the Miss Kansas USA crown in April last year. She is beautiful, has brains, is athletic, and is just an overall nice person.

This is not the first or the last time that Gracie Hunt would have distracted the opposing team before the game. In the end, her team was able to pull off a thrilling comeback and beat the Chargers 30-27 on Sunday Night Football, putting them in complete control of the struggling AFC West and on the hunt, no pun intended, for a first-round bye in the playoffs.

If you are into milk, Gracie is the one for you.

Prev1 of 8Next
In this article:Gracie Hunt, Headline