Brittany Renner Divorced PJ Washington 2 Weeks After Having His Baby and Is Forcing Him to Pay $200k a Month in Child Support? – BlackSportsOnline 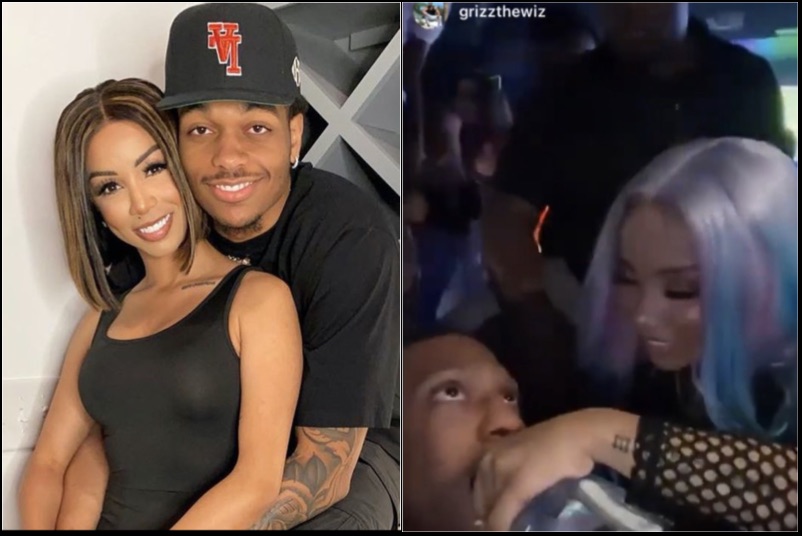 Brittany Renner is trending this morning on the social media spaces, and here is the reason why.

A Twitter account Hoops Bank reported that Renner is forcing Hornets PJ Washington to pay her $200k a month in child support after divorcing him 2 weeks after having their child.

As you can imagine, this had the internet going nuts and even had some old BSO posts trending about Renner telling Washington he should stop acting like a victim since he knew exactly what type of person she was from when he laid eyes on her at Kentucky.

It wasn’t like Renner has ever hidden her feelings about anything, so many agreed with her about Washington playing the victim. Once they saw this report, they started to slander her heavily and even called her a predator because she is older than Washington. They initially got involved when he was still at the University of Kentucky.

In the interest of good journalism, we need to fact-check some of this information so that people can recognize the platinum from the bronze, that butter-soft sh*t from that leather on the Fonz (word to Hov).

There are a few things you need to know.

In short, the entire report is false.

With that being said, some things are out there that are true.

Renner has stated that the easiest way to come up with a check is to find a dumb athlete.

Renner has also gone back to club hosting shortly after their breakup.

What should be noted, though, is that we don’t know exactly why Renner and Washington broke up. By reading the tea leaves, it appears that Renner, now that we are no longer in quarantine and she had the baby wanted to resume her life activities, and Washington wanted her to be a stay-at-home mom.

You know all the facts now.

That didn’t stop the jokes from flying through on social media.

Flip the pages for some of the WILD things that are being said and Renner speaking on dumb athletes.