A Look Inside Kevin Samuels $1,920 Per Month Apartment Where He Died After Having Relations With Ortensia Alcantara – BlackSportsOnline 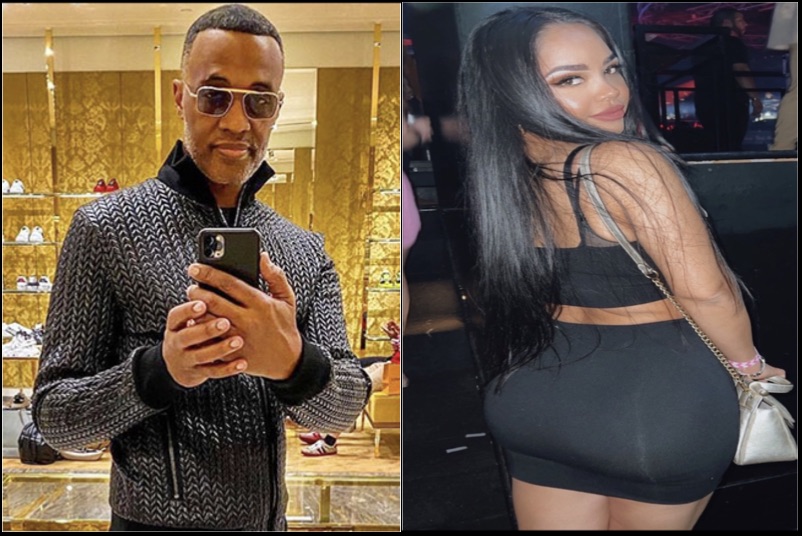 Photos of the Atlanta luxury apartment where Kevin Samuels died have been published by Dirt and according to the news outlet, the apartment rents at $1,920 per month with Cardi B, Elton John, and fellow YouTuber Stephanie Soo being nearby homeowners.

In any case, Samuels’ videos brought him fame, fortune and a huge number of curious eyeballs, including 1.4 million YouTube subscribers and 1.2 million Instagram followers. At the time of his death, the high-profile Atlanta native was living in a rented apartment at the posh Residence Buckhead apartment complex, an exclusive building in what is perhaps Atlanta’s most prestigious neighborhood pocket.

It’s not known how much Samuels was paying for his lease, though the apartment had been publicly offered last year at $1,920 per month. Per records, the relatively compact unit has one bedroom and just one bathroom in 915 square feet of living space.

Meanwhile, a nurse named Ortensia Alcantara who reported his death has threatened to sue those spreading lies about her concerning the death of Kevin Samuels.

Ortensia Alcantara who was with Kevin Samuels and also reported his death has finally spoken. According to the woman, rumors that she had a one-night stand with Kevin are false.

She also says she’s going for a lawyer to make sure that the lies that have been spread about her concerning Kevin Samuels’ death are taken down from the internet.

We don’t have too many facts in the case, beyond we know that Alcantara spent the weekend together and on the day of his death she says he complained of chest pains before collapsing on her. She attempted CPR to save his life according to her but failed and he was pronounced dead a short time later.

Alcantara tried to save Samuels’ life as you can hear from a leaked 911 call. Unfortunately, she didn’t have the equipment she needed and he passed away. Some people are clowning Samuels for staying in one bedroom apartment, but I personally don’t see the problem with it. He is a single man who was living alone. There really was no need for him to have a big mansion.

Flip to the next page to see photos of the luxury apartment where Kevin Samuels died, the 911 call and photos and video of Ms.Ortensia Alcantara.

Prev1 of 6Next
In this article:Cardi B, Elton John, Headline, Kevin Samuels, Ortensia Alcantara, Stephanie Soo