Who Should Be The #1 Pick In The 2022 NBA Draft And Where Teams Can Find Value; The BSO NBA Mock Draft – BlackSportsOnline It’s that tine again! Draft season is here and it continues to be one of the best times of the year for NBA fans because you have guys that will get to have their life long dream of making it to the NBA become a realization.

Last year we saw the 2021 draft class get instant impact from lots of guys all over the draft and this year’s class will hope to do the same. To most, this class doesn’t have as much star power but there are still some potential stars and plenty of value all over the draft board.

Take a couple of guys that didn’t really get as much opportunity as other guys at the top of the draft are Jonathan Kuminga and Moses Moody. Yes, they would have loved to get a lot more playing time than they did but they got to be mentored by Steph Curry, Klay Thompson, Draymond Green, and Andre Iguodala while being coached by Steve Kerr. Oh, and becoming 2 of the youngest guys to ever win a championship. Those things are valuable because they’re learning how to be champs and pros from guys who have been in their shoes before and know what it takes.

Now, there will also be guys that don’t exactly go to the right fit for them and that’s ok because that doesn’t mean they won’t have success. It’s alway important to remember that these are 18-22 year old kids and development isn’t linear. There have been lots of guys that have started their career off slow but came on and had great careers.

This draft class, in my opinion, is filled with lots of guys that can bring value to lots of teams. There are some NBA ready guys but more raw prospects that will likely need a little time to grow into the player they will want to become. And that’s ok.

There are also going to potentially a lot of trades on draft night which will shake things up a lot and that just adds to the excitement.

With that being said, let’s get into the mock draft.

My mock draft isn’t one that goes with all of the other consensus mocks. It’s more of me saying where I think everyone should go and how I rank them. It will likely be the wrong order but it won’t be too far off. Some guys will be fit guys and some guys will be taken because they’re the best player available and teams just can’t pass on them. 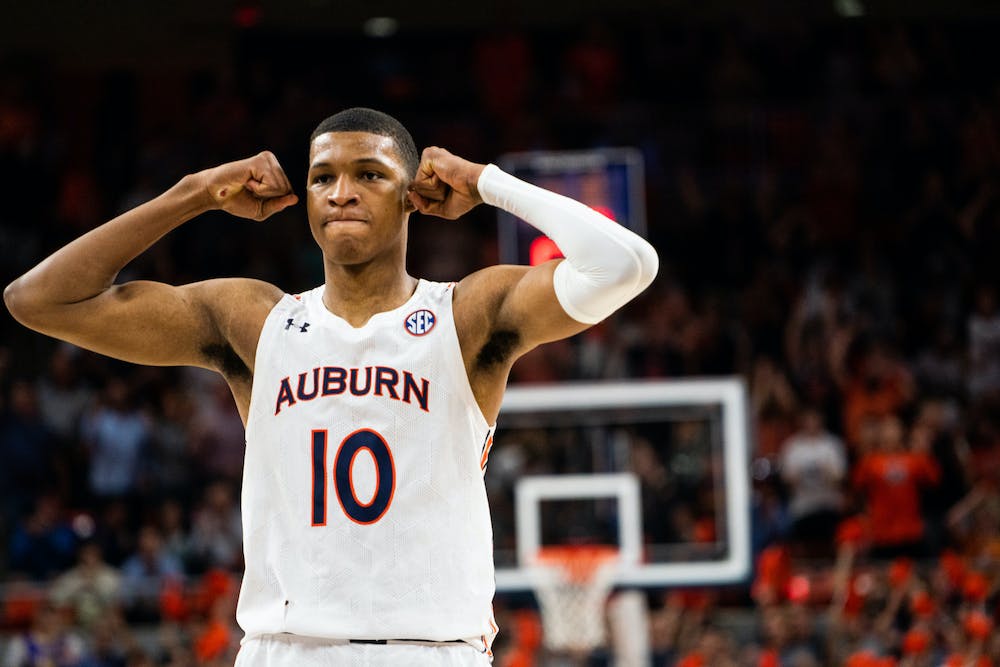 Strengths: Skillset, scoring ability from all over the floor, size, can stretch the floor, good off of the ball, passing and play making, can handle the ball. 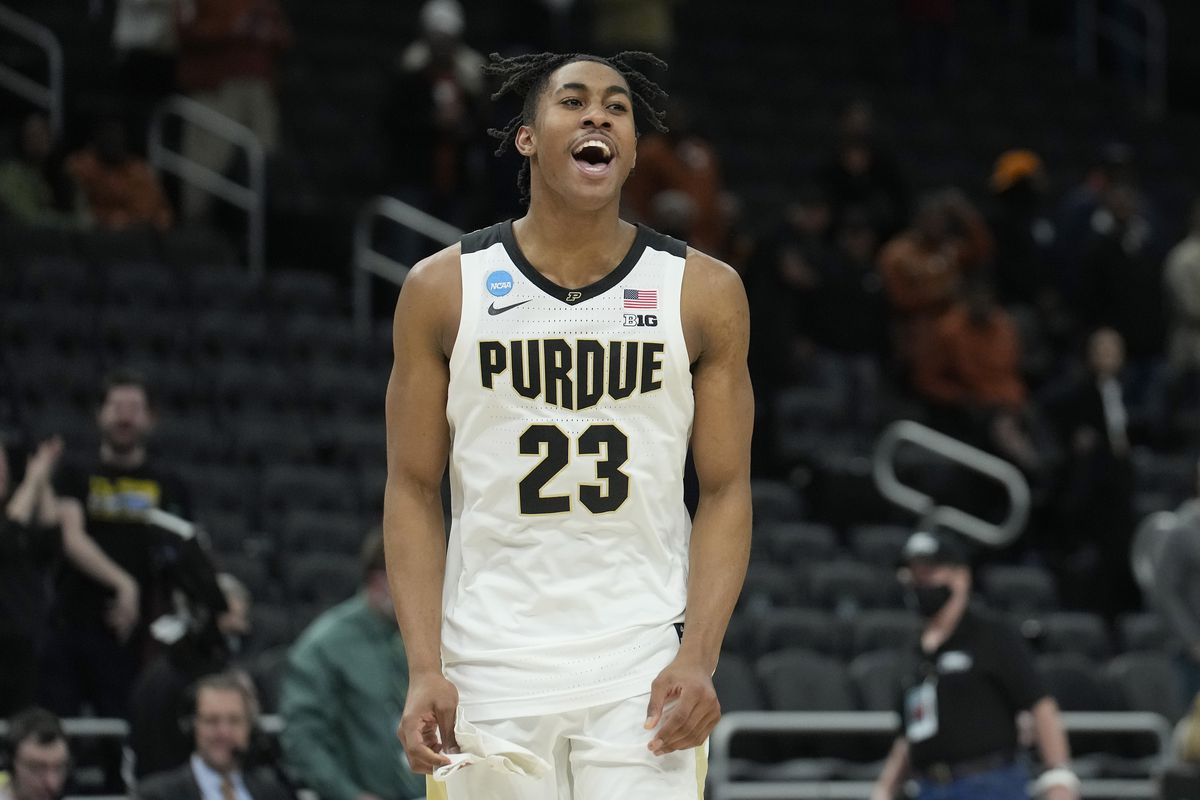 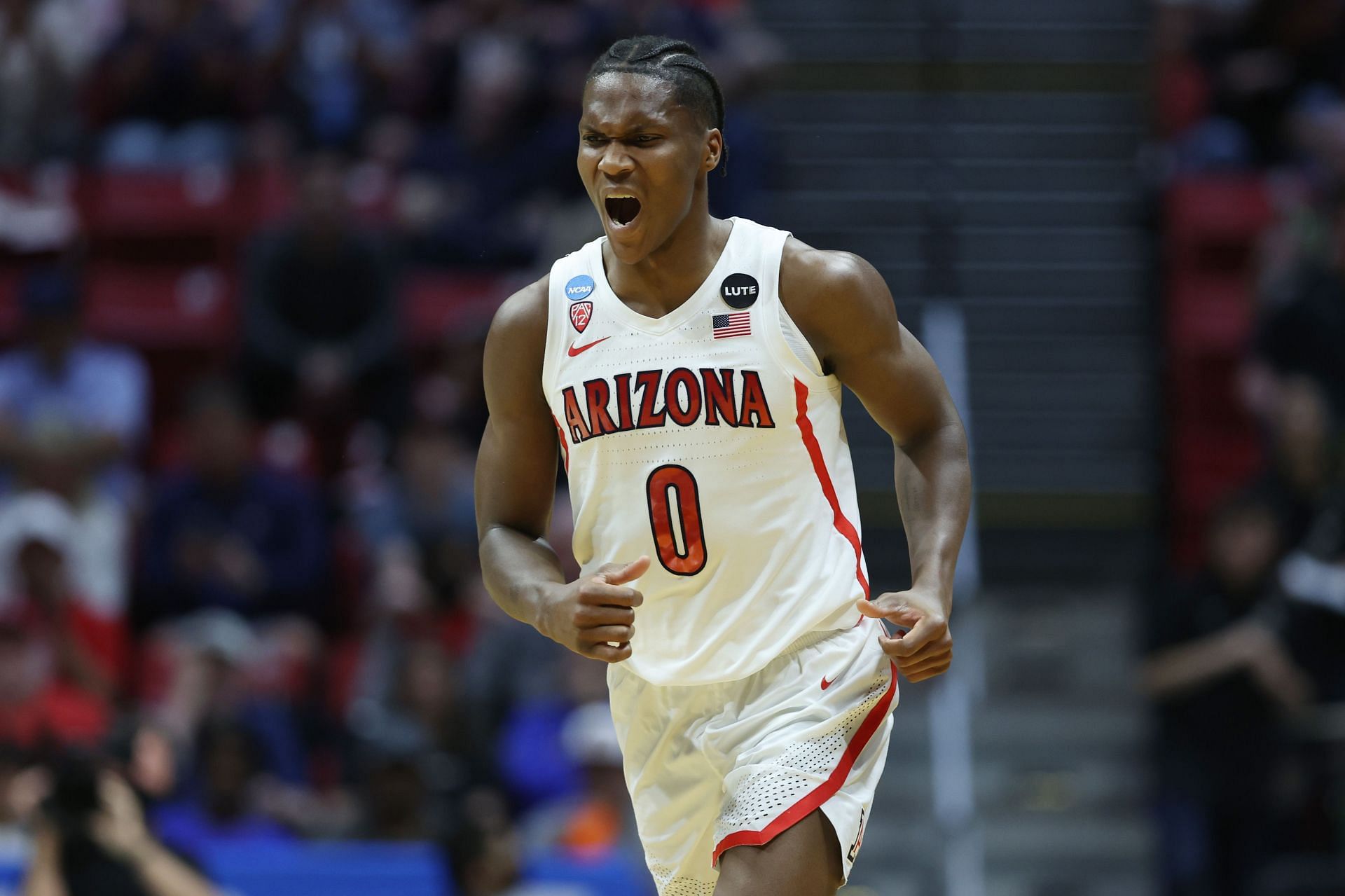 Weaknesses: The unknown after not playing in college, shooting, free throw shooting, discipline on both ends of the floor

Strengths: Scoring off the dribble, decent shooter, rebounding, decent defender, decent playmaker, motor, being decent at just about everything. 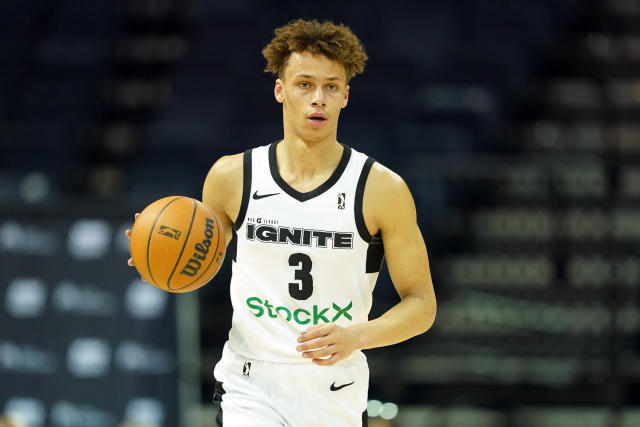 Weaknesses: Shooting, aggression, inconsistent on both ends at times, strength. 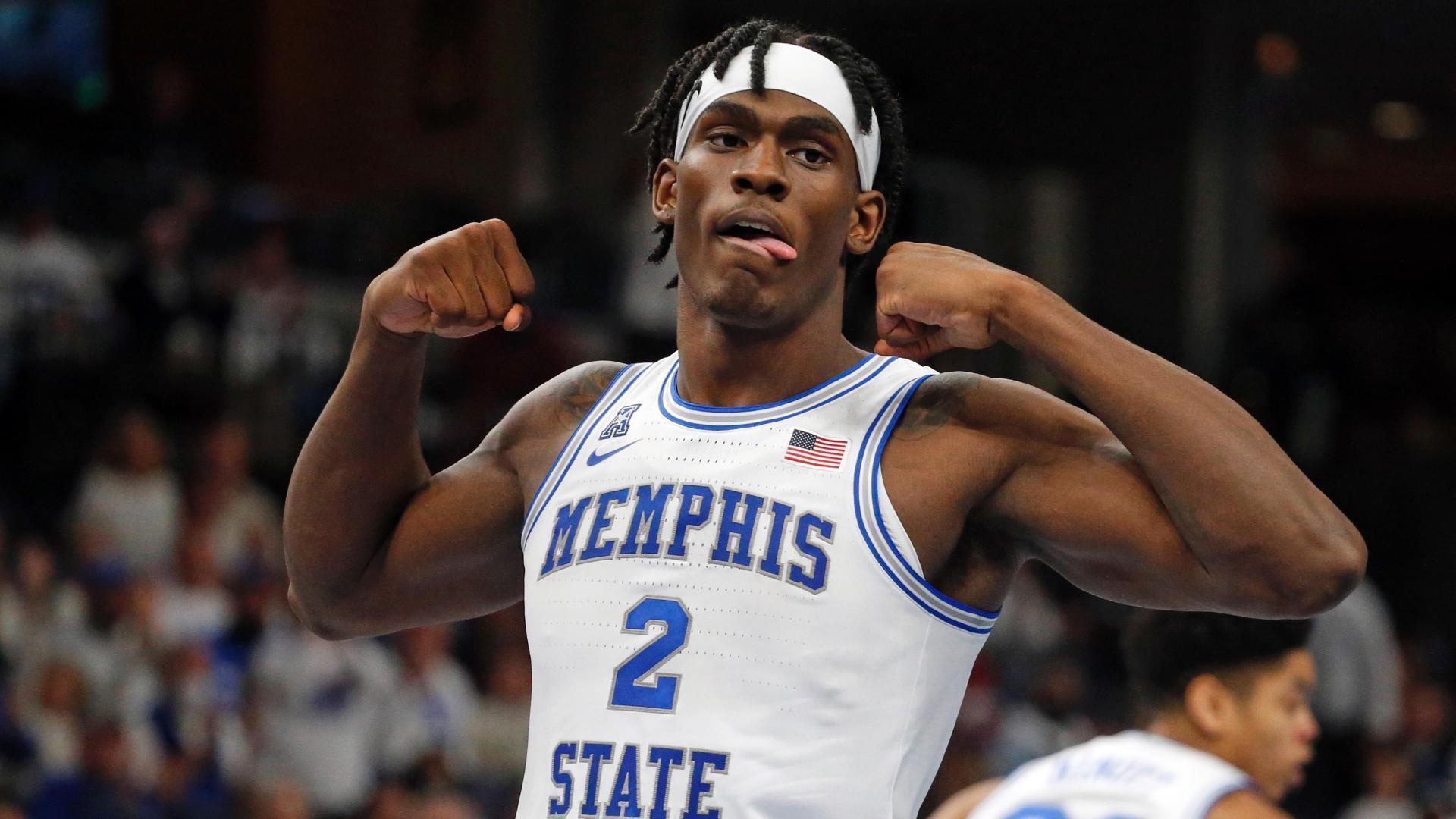 Strengths: Shooting, decent off the dribble, rebounding, defense, good off the ball, rebounding.

Weaknesses: Ball handling, scoring in traffic, a little slow (could gain his speed back bc it was due to injury), needs to regain athleticism. 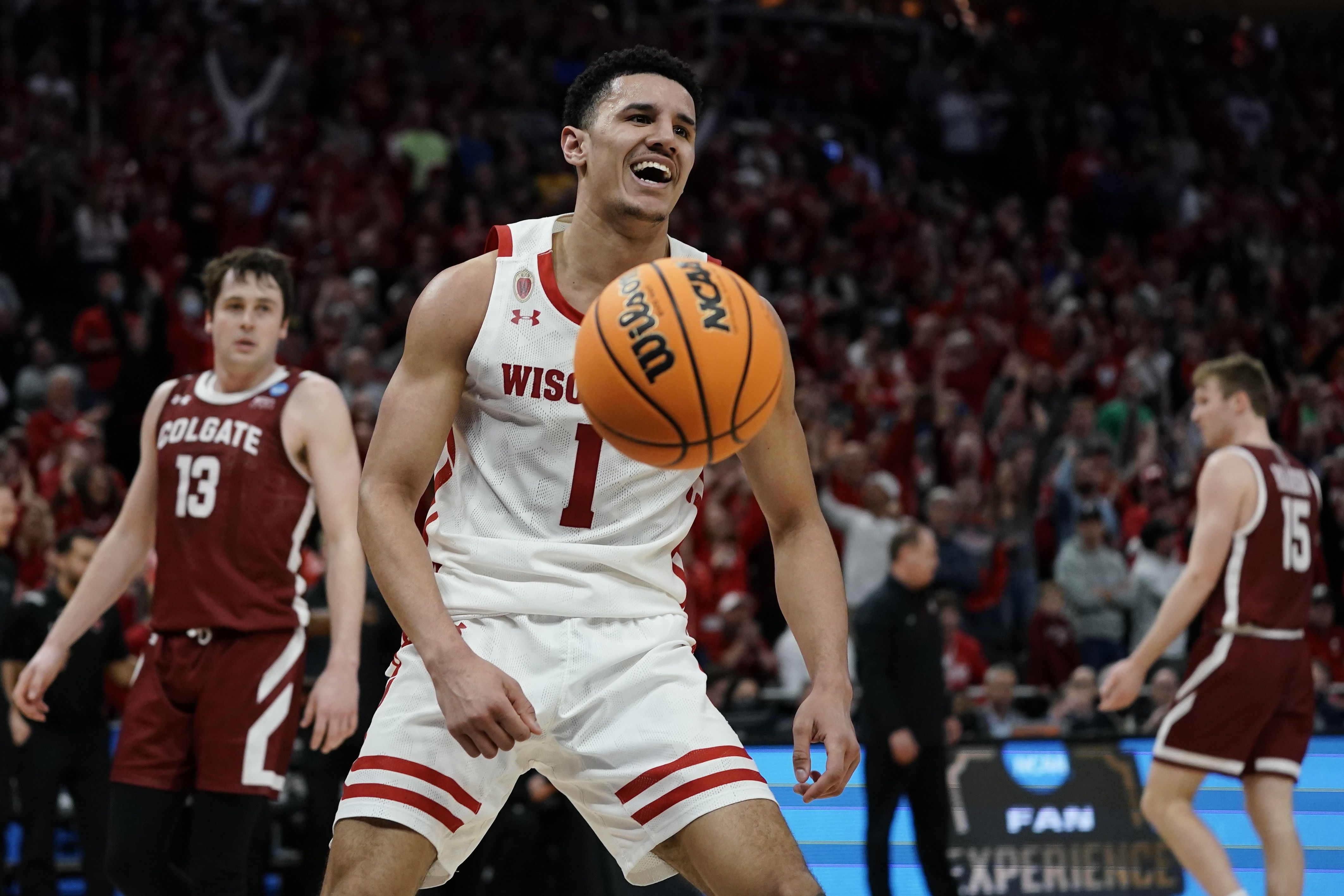 Weaknesses: 3 point shooting, a little slow footed on defense, athleticism could be better. 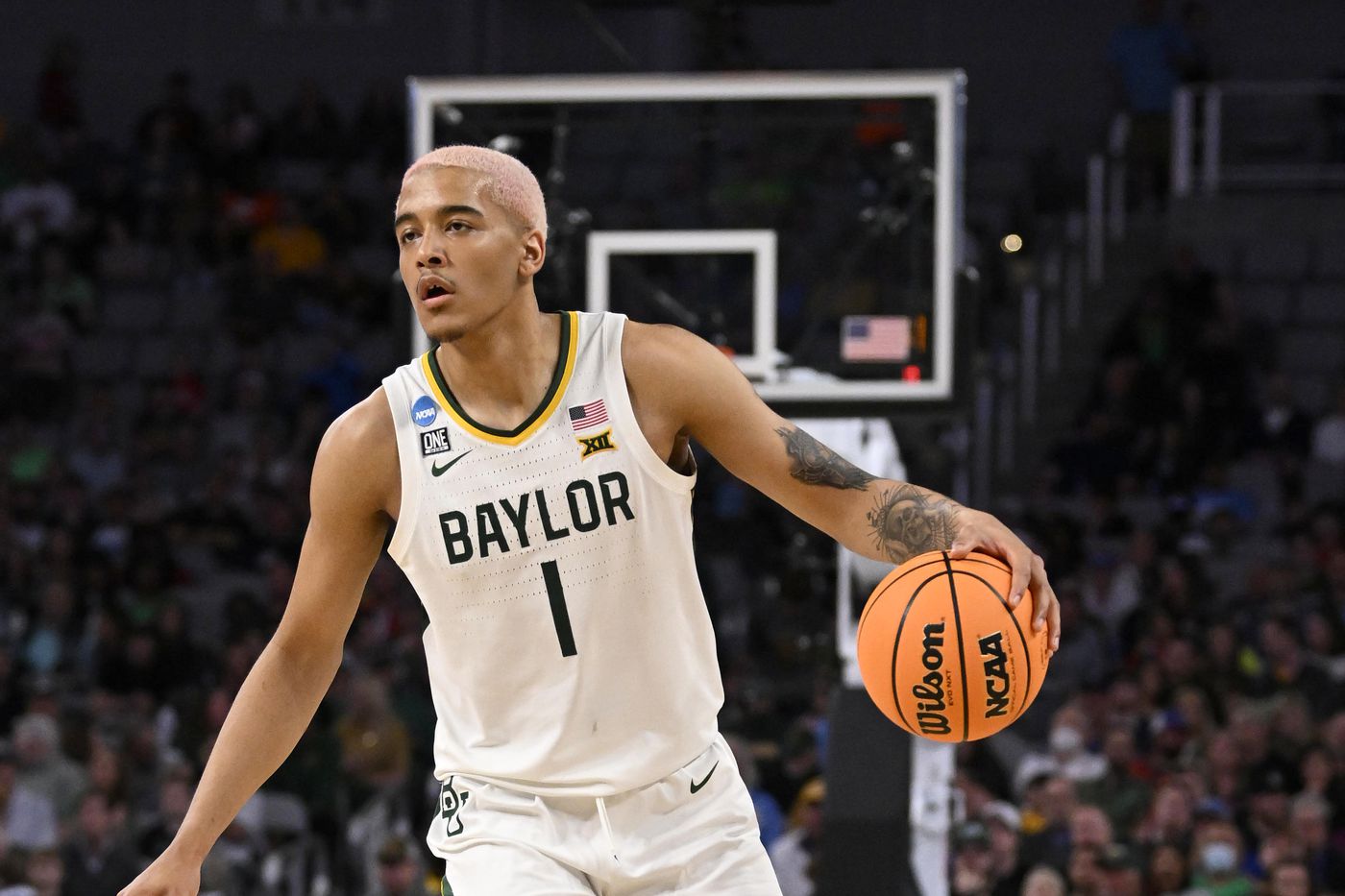 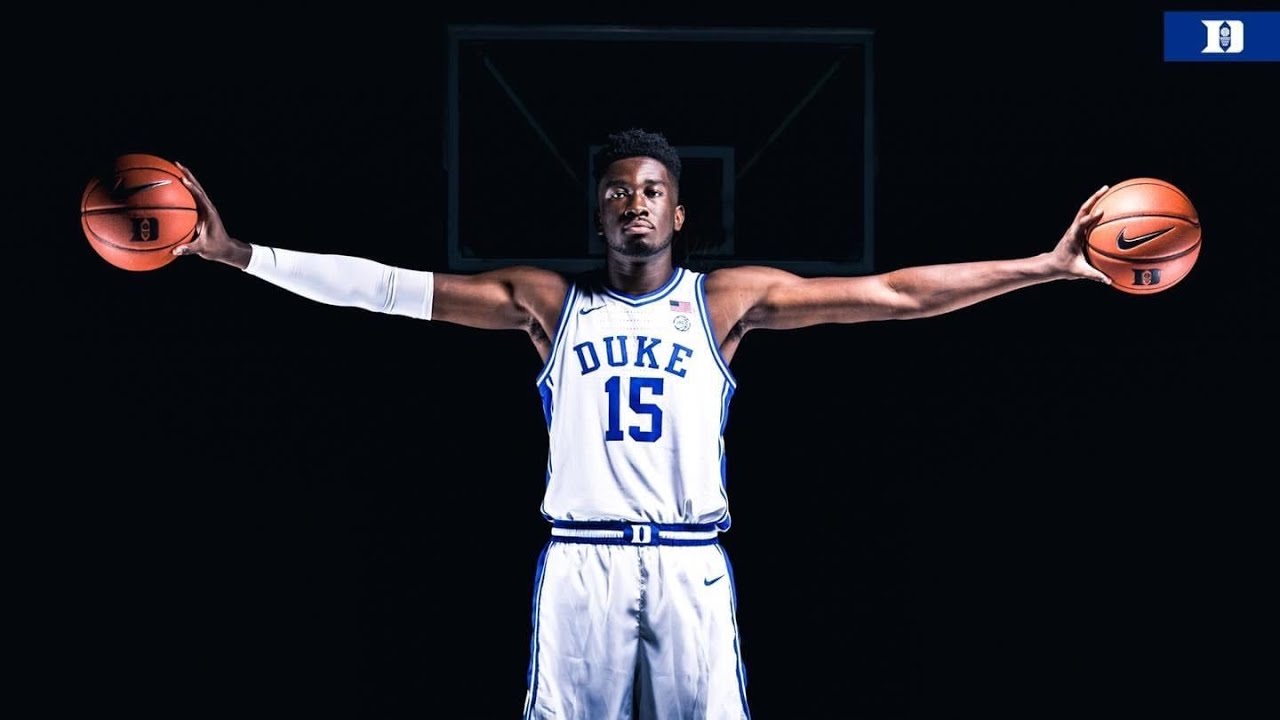