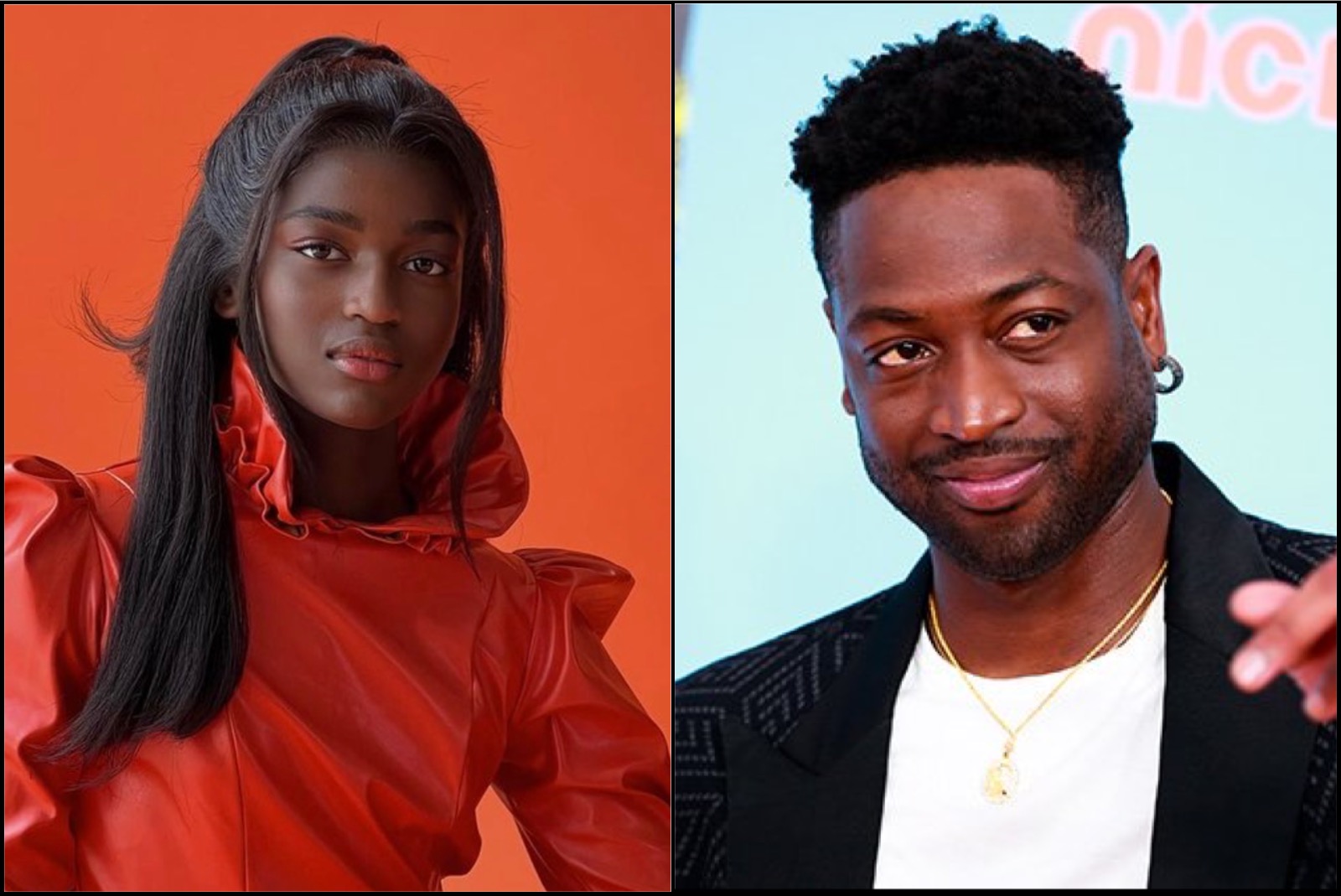 You know the hate comments people throw at the tr*ns folks right? Yes, so in view of that, Dwyane Wade has taken steps to protect his tr*nsgender daughter Zaya Wade’s mental health.

According to Dwyane, he’s blocking the comment section on Zaya’s 529K Instagram page to protect her mental health via People Magazine;

The retired professional basketball player, 40, revealed his decision on Thursday to put in the Instagram feature, tweeting about it after fans questioned why the comment area on Zaya’s page was suddenly restricted and they were unable to post a message.

For Zaya’s mental health and privacy we’ve decided not to allow the hate into her comments,” said Dwyane of his 15-year-old daughter. “Thank you for wanting to spread and show her love.”

Many fans tweeted in approval of Wade’s decision. “PERIOD!” wrote one. “And that’s on prioritizing your child’s well-being. She doesn’t need our comments telling us she is non stop serving in every posted photo bc she has a solid, real support system at home and we love to see it!”

Another tweeted, “LOVE this protection for baby girl. I hope she knows she has a whole online community of support from a lot of us on here regardless.”

Since coming out as tr*nsgender in 2020, Zaya has received unconditional support from both Wade and her stepmother, Gabrielle Union.

But Zaya has also talked about the struggles she has faced dealing with online criticism and detrimental beauty advice.

“As a tr*ns person, once I came out, there was a lot of hateful comments about how I should grow my hair out long or fit into a certain version of femininity, even though that’s not true at all,” Zaya said back in May, during a joint interview with Union for the Dove Self-Esteem Project. “That kind of advice is just trying to break you, but don’t let it.”

No one likes to get hate comments on social media. Sadly, we all have to deal with it if you are a public figure. It is understandable that Wade, who has decided that he wants Zaya to be the face of the young tr*ns community, is trying to limit the backlash that she receives from that.

It is the gift and curse of fame and isn’t going any time soon. Some people choose to protect their kid’s privacy until a certain age, and therefore they wouldn’t need such protection from social media, but the Wades didn’t choose that route.

Flip to the next page for Wade’s explanation for limiting the comments.

Prev1 of 7Next
In this article:Dwyane Wade, Gabrielle Union, Headline, Zaya Wade