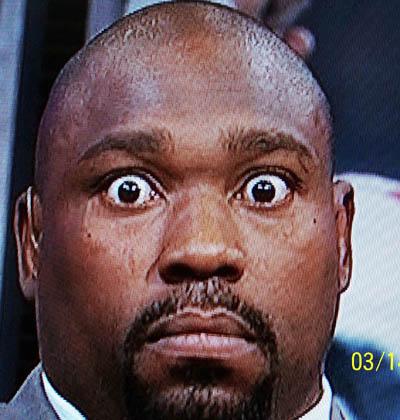 Schiano isn’t going to change, but you can’t say this isn’t sound advice from Sapp.

In this article:Bucs, NFL, Warren Sapp