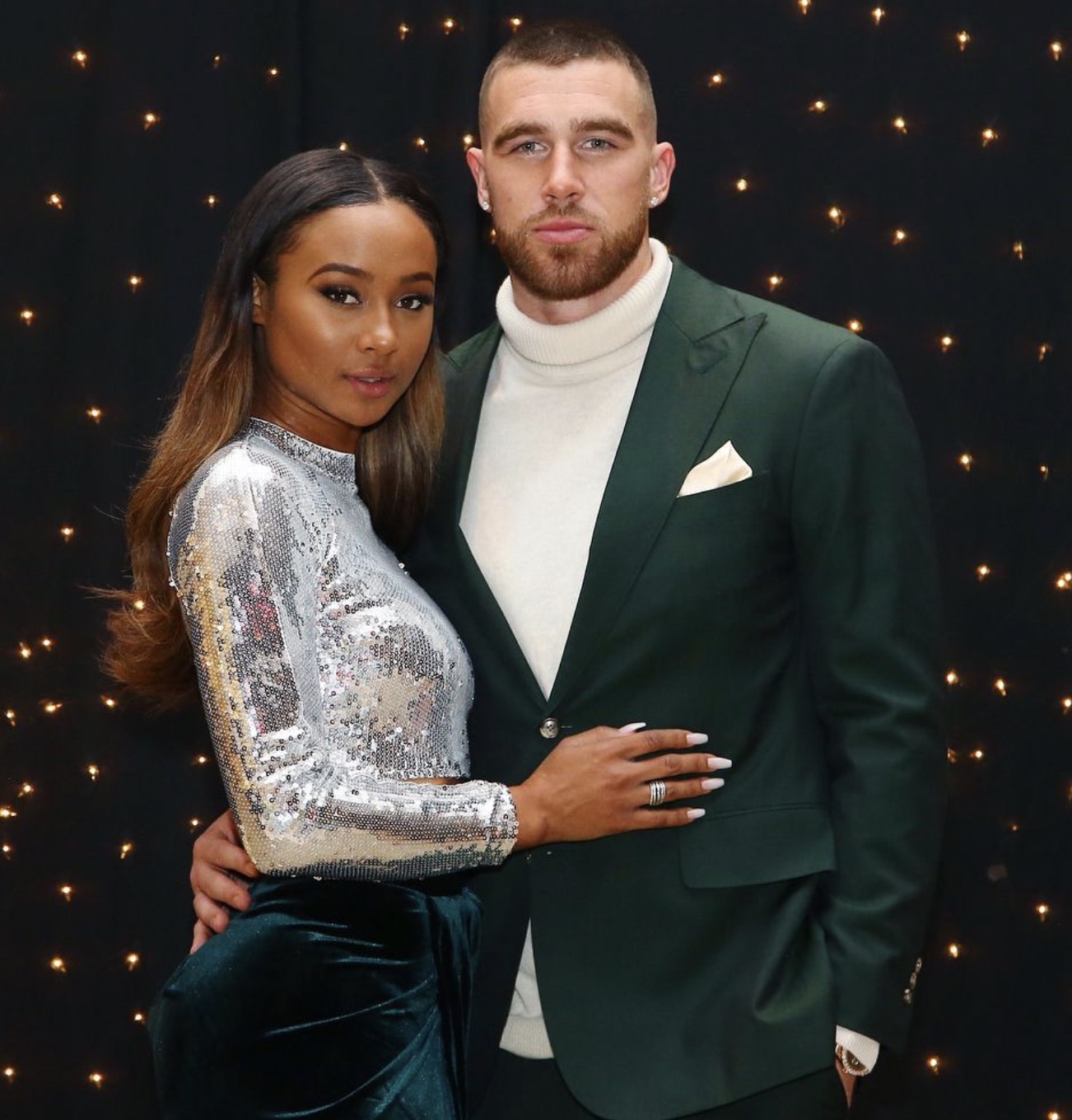 Likely what was happening is Nicole was capping and just saying stuff just to say it.

Whatever the case she went on Twitter to say other women were beneath her and Kelce chimed in about taking care of her.

Flip the pages for the back and forth.